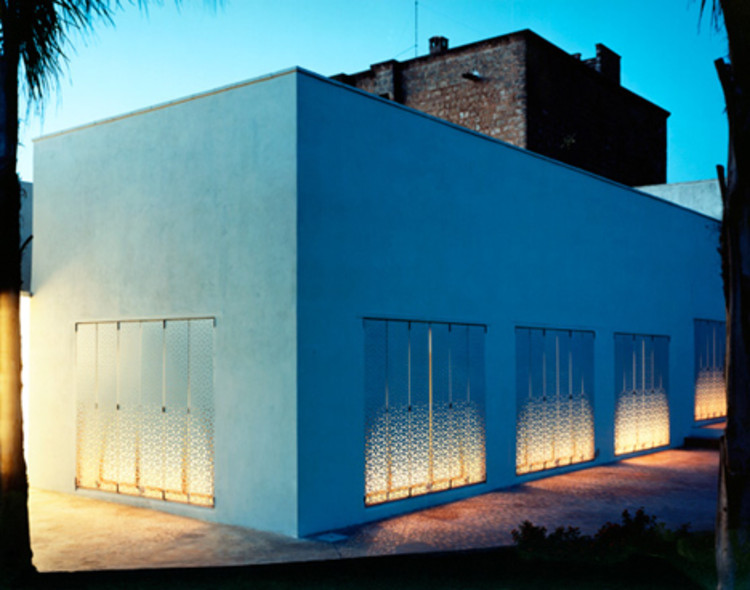 Text description provided by the architects. The project embraces a conversion of an existing old house from the 14th century in Puglia, south Italy. The house was part of a so called “masseria”, a traditional farmhouse to be found in the countryside of Puglia and usually built in tufo, a local sandstone. In the past 500 years the masseria has been the center of production of apulian agricultural economy where most people lived and worked in the countryside producing wheat, almonds, wine, olive oil, milk and cheese.

Santa Maria Al Bagno is a small fishermen village, district of Nardò in the province of Lecce, and it is located on the coastline of the Gulf of Taranto, Ionian west coast between Gallipoli and porto Cesareo. After world war II most people moved to towns leaving most masserias abandoned. In the past 5 or 6 years masserias have found new life as country hotels, museums and private residences.

This house is located on the top of a small hill and is oriented towards the sea. It consists of a small kitchen connected to the living room, 3 bedrooms and 2 bathrooms. The house is surrounded by a handsome garden with classic mediterranean plants which expands towards east.

The most dominant feature of the old existing house were interior arches, that span the width of the rooms and are cut into the exterior walls as a kind of interior relief (old walls with a depth of almost 80cm at some points). The idea was to expand the arches in the exterior facade to provide light and direct access from each room towards the exterior space.

The characteristic Apulian architecture of the 11th–13th centuries reflects Greek, Arab and Norman influences were taken as inspiration for generating a pattern which was applied to 36 water-cut aluminium panels in the facade, used as sun shading elements and furthermore preventing against incursion. The pattern was developed with parametric techniques in order to test the density of the structure, which filters the amount of light in the interior space. It gradually changes and goes from an open thin structure to an almost closed surface, evoking a new interpretation of the classic arabic linear pattern. The constant play of light and shadow through the structure changes during the daytime and is inverted by night, ending up with the effect of a glowing facade. 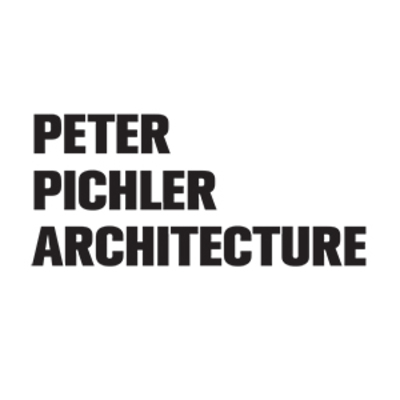