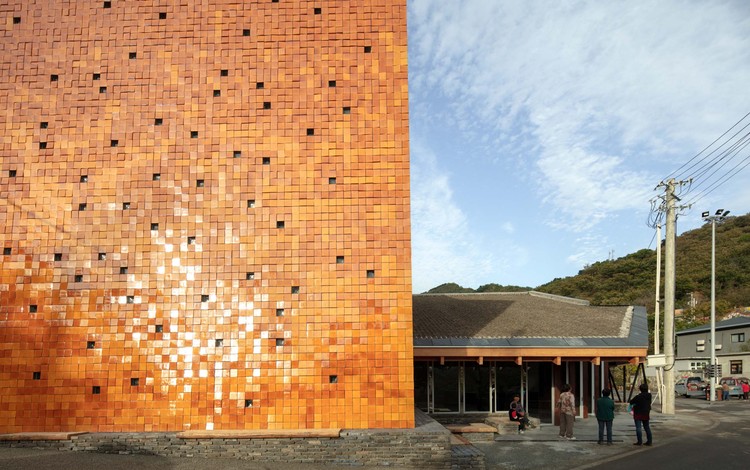 Text description provided by the architects. The most recent project in Beigou, WAAAM (originally named the Glazed-Tile Art. Architecture Museum), is a testament to the broad and meaningful impact that rural revitalization has brought to the community. The museum is designed to commemorate the pioneering attitude of Beigou. A daring community that challenged itself with reinventing the concept of the rural village through environmental development, art installations, and architectural interventions.

The concept of the WAAAM museum is based on the history of the site, the villagers’ daily lives, and the integration of traditional craft. The building negotiates the duality of the new dynamic sense of place in the village with the different eras, ideologies, and cultural generations that have claimed this village as their own before. The museum takes a critical approach to local materials by positioning them in a new light, expressing their features in a more artistic and contemporary sensibility.

Similarly, the exhibition spaces of the WAAAM mark the radical collision of cultural eras. The space is designed to act as a platform for communication between the permanence of Beigou and the ever-changing avant-garde consciousness of their people. The building records the context of the past, the ambitions of the present while embracing the uncharted territory of the future.

The building is structured around three thematic interior spaces, titled: "Beigou Memory", "Beigou Now", and "Beigou Future".
"Beigou Now", located near the entrance, welcomes visitors into the museum and includes functional areas such as a cafe, a community activity room, and outdoor rest areas.

"Beigou Memory" is located at the base of the original historic building and encompasses the main exhibition spaces. This includes the history of Beigou exhibition, a display showcasing the historical records of the original building, and an exhibition on Beigou’s architectural culture. This building also houses the multifunctional hall on the second floor, which can be used as an academic lecture hall, temporary exhibition hall, or meeting hall. "Beigou Future" tower hosts an exhibition space within its main staircase, a building services space on the first floor, and a terrace overlooking the Great Wall on the top floor.

Beigou Village is now a model to rural China through its pioneering approach to rural development. Combining environmental, cultural, and architectural development as drivers for urban revitalization and social transformation. 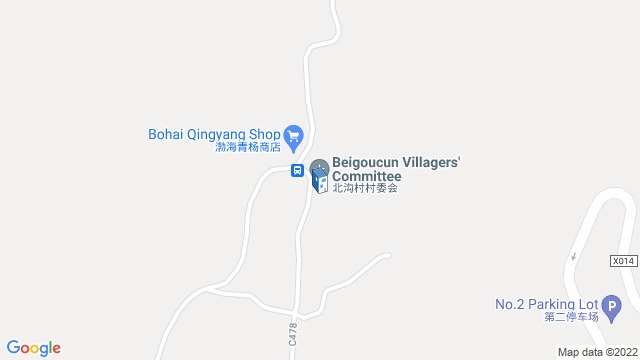 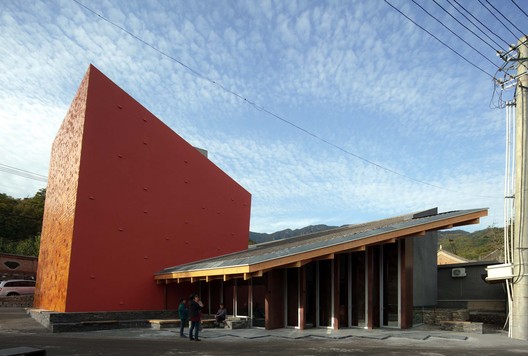 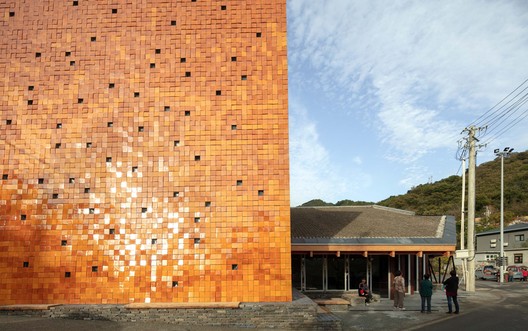