In celebration of its eight decades of design history, Eames Office recently inaugurated a new exhibition at Design Gallery Isetan The Space in Tokyo, rememorating Charles and Ray Eames’ human-centred design philosophy. Featuring classic furniture designs, archival works, recreated architectural models as well as new projects developed with brands like Herman Miller, Vitra, Ravensburger or Reebok, The 80 Years of Design exhibition illustrates the prolific and highly diverse work of the studio, highlighting the value of its designs for contemporary living. 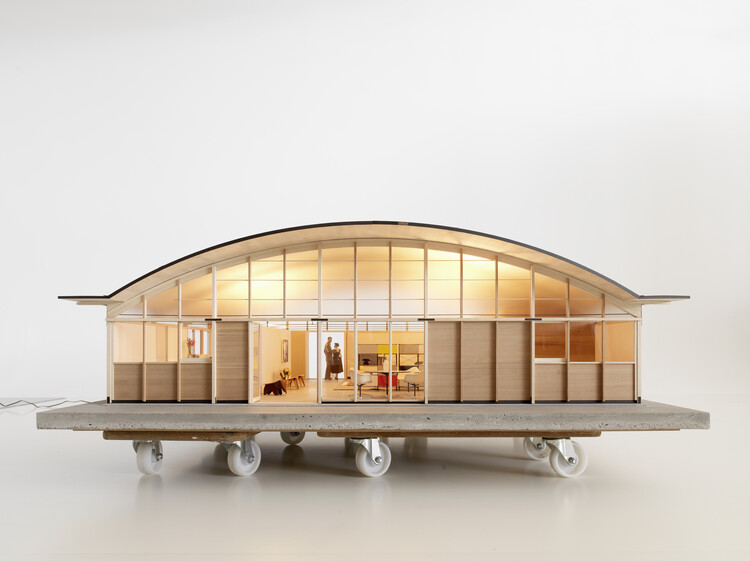 Eames Office, founded by the design duo in 1941, continues to carry out the legacy and design thinking of Charles and Ray Eames after their passing in 1978 and 1988, respectively. A 6-metre long display of the studio’s timeline takes the visitors on a journey through the art, architecture, furniture, textiles, toys, films and books developed by the office across its three eras: Charles and Ray’s collaboration, Ray’s work following Charles’death and the studio’s activity until today.

The Eames Office actively seeks to preserve historical work and create innovative designs and experiences that extend the Eames legacy into the future. We’re thrilled to be able to present iconic works alongside special projects and collaborations that continue to bring Charles and Ray’s powerful ideas to life today - Eames Demetrios, Director of the Eames Office.

The exhibition is divided into three parts, showcasing the various areas of design on which Eames left a significant mark. The Art and Technology section illustrates how Charles and Ray Eames’experiemnts in the molding of plywood, which led to the iconic 1943 Molded Plywood Sculpture, informed the development of new types of molded wood and even airplane parts. Within the exhibition, the sculpture is recreated using archival sketches and a 3D scan of the original design.

Charles and Ray Eames significant contribution to the field of architecture is exemplified in the 1949 Eames House, also known as Case Study House No. 8, recreated now as a 1:20 model complete with detailed furnishings and landscape. In 1951, the Eameses developed the Modular House, building on the prefabricated aspects of their own home. This project never came to fruition, but the exhibition brings the design to life in a model recreated using archival blueprints and photographs of the original model.

Additionally, the collection features a series of new editions for some of the Eames signature furniture pieces, such as the 1946 LCW Plywood Chair, the 1948 La Chaise, or the 1956 Eames Lounge Chair and Ottoman. The third part of the exhibit is dedicated to play, a central preoccupation for the Eames Office along the decades, illustrated to designs such as the Eucalyptus Skateboard Deck, The Heames House of Cards, as well as recent designs like the Eames puzzles developed with Ravensburger, and the ‘Monotone Pack’ sneakers designed in collaboration with Reebok.

A department store with a history dating back to 1886, Isetan showed the Eames designs since 1961., becoming the first Japanese distributor of the studio’s furniture pieces. In recent years, the store developed a gallery space curating modern and contemporary design, and the exhibition highlights the long-lasting relationship between the studio and Japanese culture. 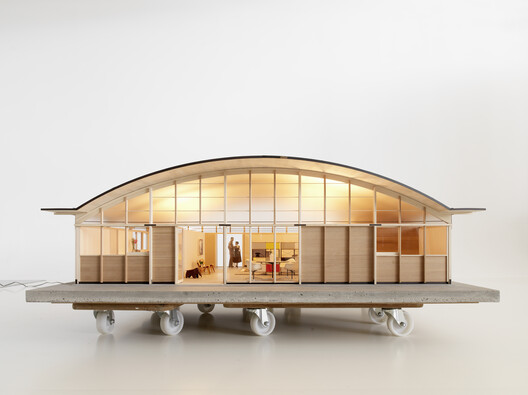