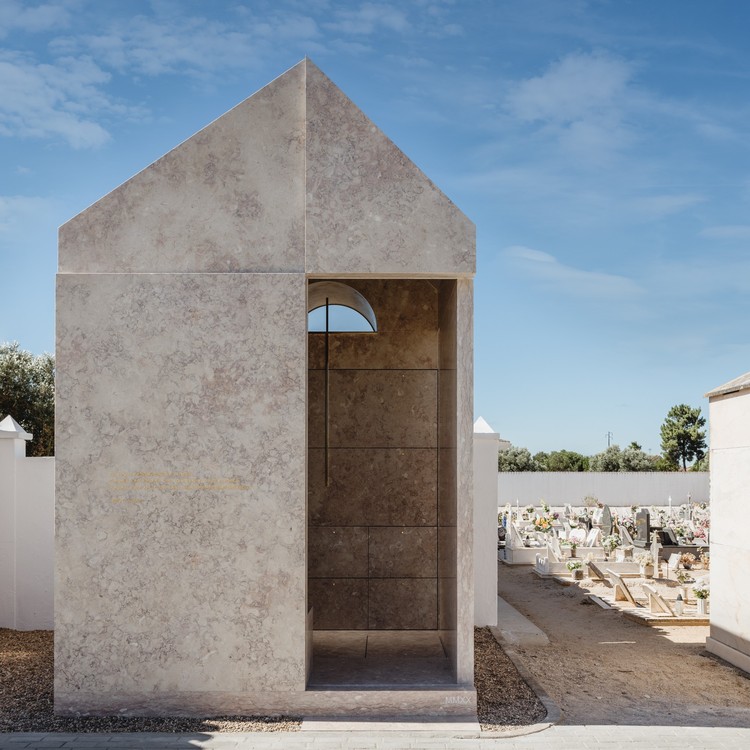 Text description provided by the architects. While exercising the practice of architecture, we often resort to memories we’ve lived through. Memories that, when confronted with certain circumstances, help build our imagination in a way that results in the composition of a certain spatiality of form and matter.

The designing of a tomb is a singular proposition, containing in itself a glossary of images referring to the memory of the life and to the creation of a space that, by its own nature, is able to bear the weight of that memory. Being born, growing up, and dying; the linear sequence of human time. Season’s changes and the cadence of natural events are the cycles regardless of which this space must remain. Part of eternal time in its immobility, the tomb, containing life’s memory, is its permanence.

The challenge belies the question: what does it mean to crystallize a memory in time, to remain? In history, funeral architecture has taken on a prominent role since antiquity, a fact to which the enigma of death will certainly not be alien. However, despite the fascination that metaphysics may have in architecture, the concrete reflections of the act of designing are altogether more prosaic.

The project begins with a block of lioz stone measuring 3x2x1,20m, from which 87 pieces are individually designed. The entire construction system is developed, like a puzzle, from these pieces. Keeping in mind the goal of obtaining maximum efficiency, the system’s precision is down to the meticulous designing of each fitting, notch, and joint, with rigorous measurements and carefully thought-out transitions.

The discerning use of available matter is what begets the final result: the stone that, in a way, is breathed into life by passing from block to human form. An alternation of form that comes to rest throughout the ages in a successive release of erosion and wear. 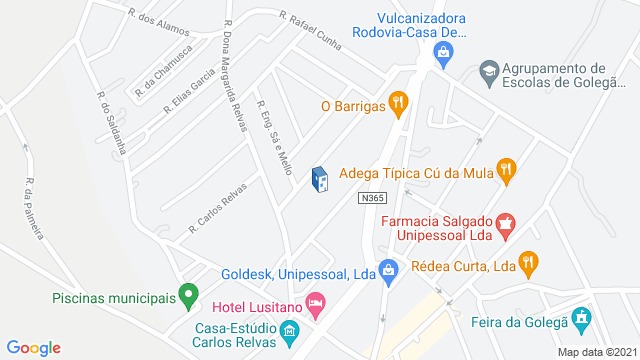 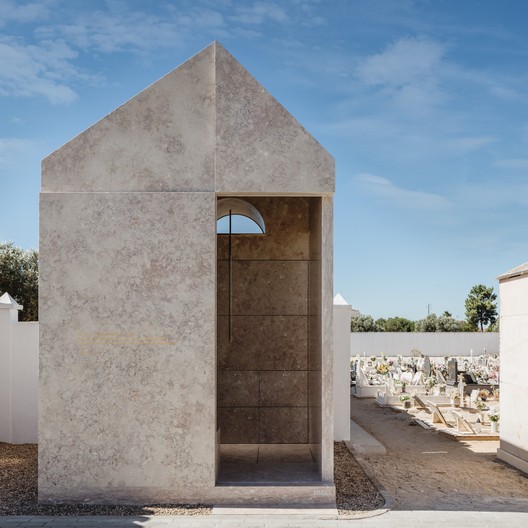