Save
How Architecture Depends on Photography
Share
Or
Copy

Architecture and photography are deeply dependent on one another. The first photograph ever taken frames buildings as its subject. Even more, it took an entire room to produce the image through a camera obscura. In the early days, buildings were one of the few subjects that could sit still for the 8 hours it took to burn an image onto a photosensitive medium. However, architecture is dependent on photography too. Buildings are large, slow, and immobile. Without photographs, it would be difficult to visit the important structures around the world. In this way, photographs are an easily shareable surrogate for buildings. But, photographs are not truthful 1:1 depictions so photographers have a lot of agency when it comes to how we experience architecture. This video offers some insight into this relationship and presents a few photographers as examples for how they interpret an architect's intentions and add their own voice. These include Julius Shulman, Ezra Stoller, Stephen Shore, Iwan Baan, among others. 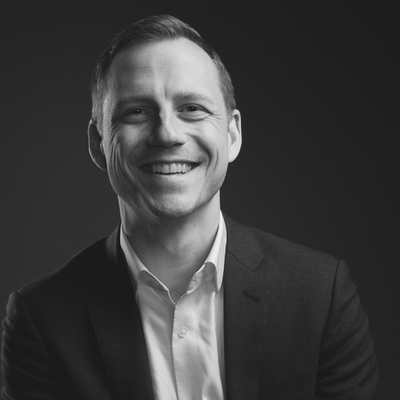