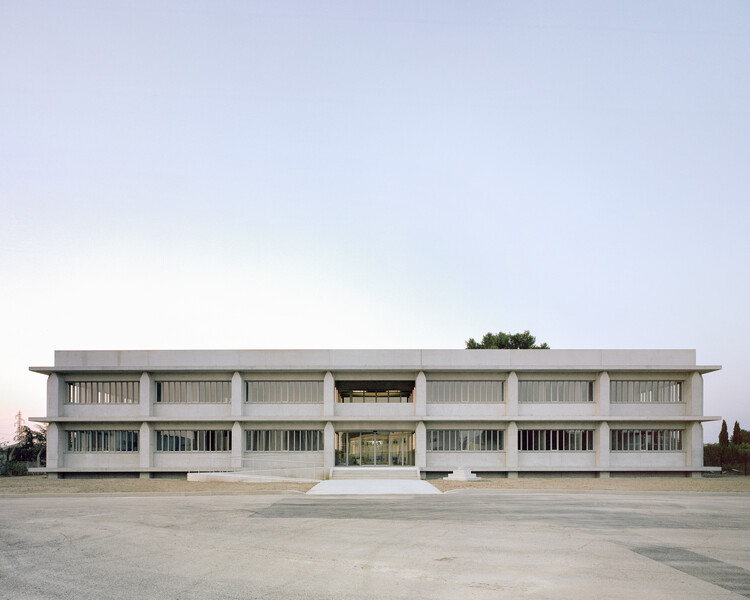 Text description provided by the architects. The project takes place in an industrial park where no planning had been ever done. We locate ourselves in a floating context amid a specific area made of warehouses and offices building, that are also warehouses. We suggest an intervention that arranges the plot with a building that offers a great frontality to the space, whether public or private.

We imagine it would constitute the first piece of a facade to the industrial park, that might be continued by neighbours. The order that the building imposes stems from its expression: the expression of a rational constructive system beneath the light. Thanks to a subtle combination of form and proportions, the building manages to catch the gravity needed to set the context in order.

Therefore, the project goes beyond its private dimension and attempts to play a public role. The emphasis is also on the design of the communal parts. We manage to offer a double-height hall lightened in four directions, affirming its centrality – at the centre of a light cross.

Stairs are reversed on both sides to rotate space. We have tried to conceive a dual-aspect building, from north to south and east to west. In the large dimension, we achieve this with patios that bring about light in the centre and create a series of daylight spaces, taking eyes throughout the whole building. 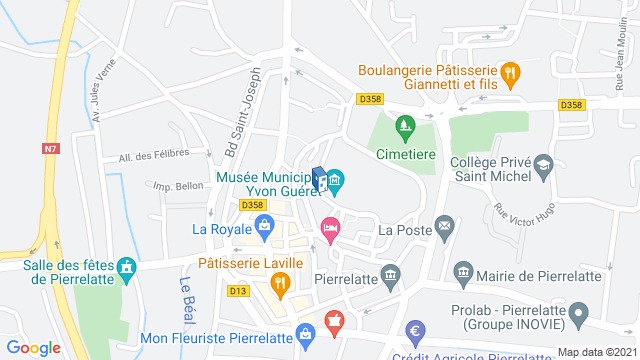 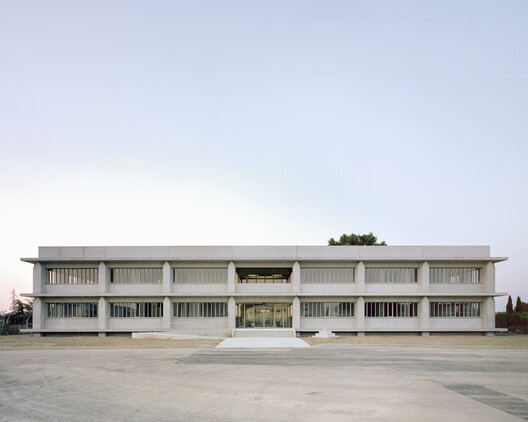