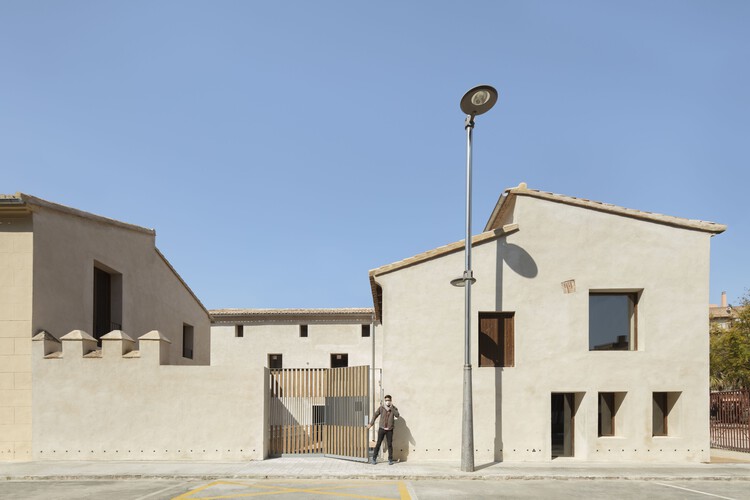 Text description provided by the architects. L’Alqueria del Pi responds to the architectural type of traditional farmhouse of the Valencian orchard, which develops between the sixteenth and eighteenth centuries, building complexes linked to the agricultural exploitation of orchards and irrigated areas, and which is composed, normally, of several volumes, articulated around a courtyard, forming a more or less compact assembly.

The Alqueria del Pi is basically structured in two volumes of distribution of spaces: the one that corresponded to the housing, and the one that housed the agricultural activity, arranged around an open courtyard of irregular shape. The building, of great historical value, presented before its rehabilitation serious structural damage that had led to the collapse of a part of the building while the rest suffered an imminent risk of ruin. One of the premises of the project has been the reuse in the construction itself of the original building materials (bricks, tiles, ceramic tiles, hydraulic tiles, etc.), discarding only those parts whose recovery was not possible due to their poor state of preservation. In any case natural limes, solid wood for beams, and tiles, bricks and manual clay tiles of similar characteristics to the original have been used.

The electricity and air conditioning installations have been executed taking into account the heritage values of the building, always taking care to leave them in view in order to avoid affecting the historic walls. On the other hand, it has been achieved that all the spaces of the building are absolutely accessible for all people with reduced mobility by introducing ramps in all the small slopes and two lifts in the volumes of the building, without affecting the original parts of the Alqueria. 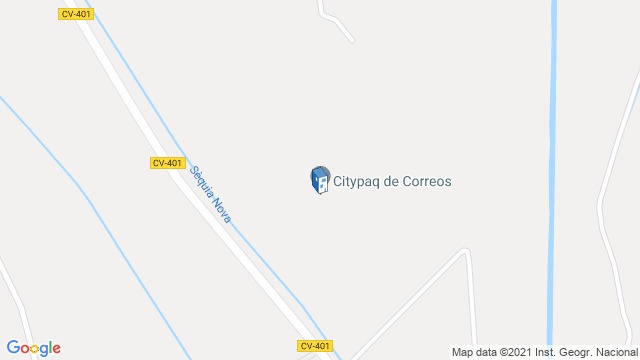 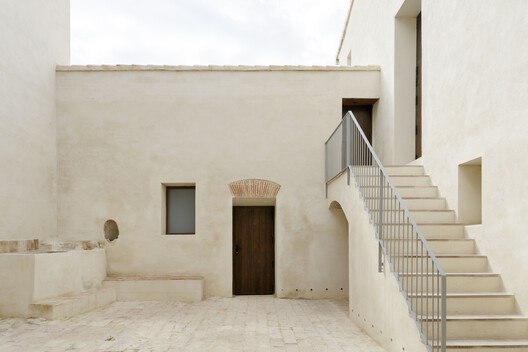