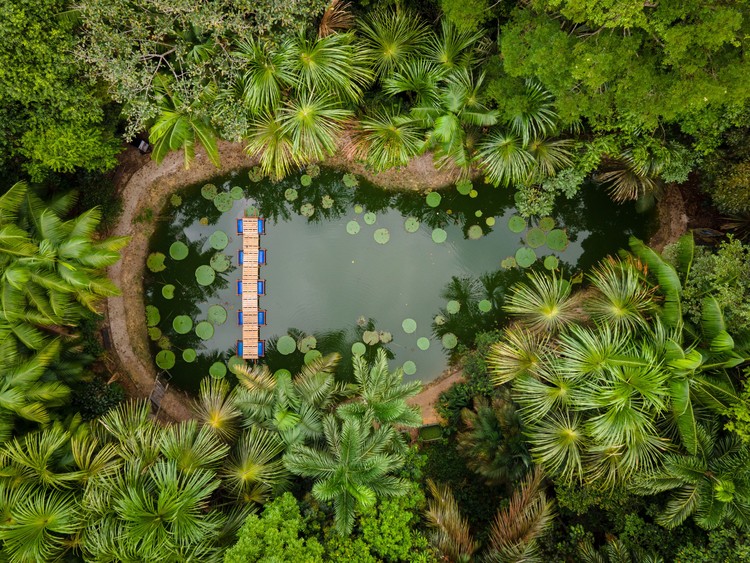 The Floating Bridge plays a key role in the formation of the Aqua Alta collective. When students and members of the group returned to the country in 2014, after traveling for the construction of the Paraguayan Pavilion at the Venice Architecture Biennale, they were faced with a situation they could have never anticipated, a scenario they just couldn't ignore.

Floods occur regularly in the Paraguay River, but in July 2014 and December 2015, the river height reached respectively 7.38 m and 7.73 m (the highest river height in history was 9.00 m and the critical flood level was 5.50 m), more than 4 meters above the level where many people lived along the banks of the Paraguay River. The majority of these victims were in the city of Asunción and its surroundings.

Now, the installation at the MUSA - Museu da Amazonia (Amazonian Museum) in Manaus brings back the work done in 2014 and 2015 as a motto. While the floating city in Manaus played a vital cultural and economic role in urban life in the recent past, we have been gradually moving away from this distinctive feature of Amazonian cities as the population has moved deeper into the forest.

In 2021, the Rio Negro river reached a level of 30.02m, which was the highest flood ever recorded in the history of Manaus. This phenomenon happens repeatedly and more intensely in other cities of the Amazon and urges us to look for technological solutions to minimize the potential negative impacts. As architects, how can we contribute so that Amazonian cities do not become victims of the flood industry and can feature an architecture that responds to the seasonal nature of the waters? The bridge, which was built with residues from the Industrial District of Manaus, is a work of art and a manifesto. At first, this functionalist art piece contrasts with the natural landscape of the idyllic lake, but later on, in the second stage of the installation, it will interact with a polluted stream in the middle of the Adolpho Ducke Forest Reserve.

We still believe in bridges, but we also believe that the structural problems of society, and the country, can be tackled with projects that feature concrete and long-lasting solutions. We believe that given such a lack of basic infrastructure, architects and other professionals must engage and get involved in more effective practices by teaming up, and working with entire communities, to prove that despite the scarce financial resources, it is possible to carry out projects that seemed impossible.

The group NAMA (Núcleo Arquitetura Moderna na Amazônia) presents "Floating Bridges" at MUSA and offers visitors a reflection on the need to continue researching floating architecture in the Amazon and also to reduce public spending in emergencies - which happen regularly because of the seasonal floods of our rivers. 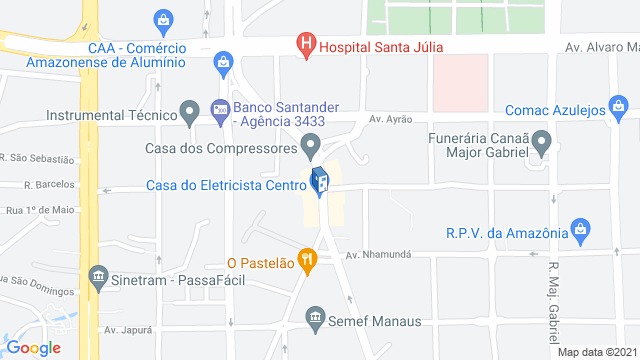 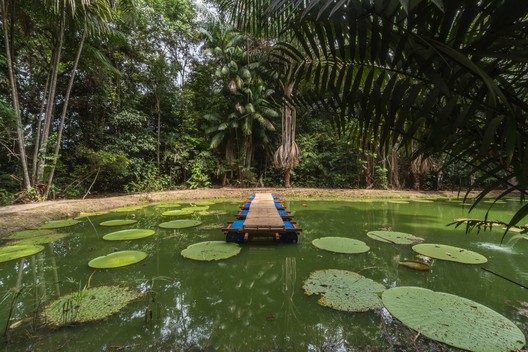