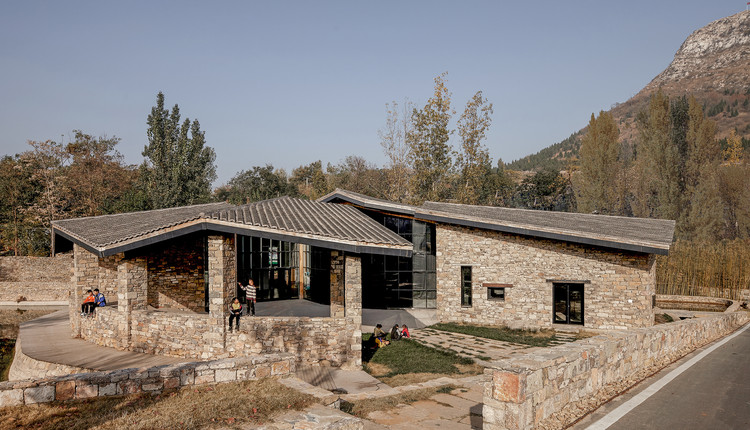 Construction reasons. The Granary Concert Hall project is located in Jining City, Shandong Province, Sushui Dengxiangu art town, close to Dengxiangu Art Granary. The granary is a rectangular courtyard surrounded by several red tile stone houses, the previous function is used to preserve grain. Grain silo function after the abandonment of the cultural industry upgraded to become such as Art Granary. After nearly a decade of careful grinding, art granary has developed into a national village revitalization demonstration base. With the implementation and promotion of the national rural revitalization strategy, the internal space of the original granary transformation can no longer meet the increasing functional needs, so it is ready to build a new multi-functional building in the west side of the granary combined with the village, to meet the large-span space of 300-400 people.

After early research and discussion with the owners, according to the artistic characteristics of the granary, we finally decided to build a building full of human idealism in the mountains - granary concert hall. Since the project land is located between the art barn and the village, at the intersection of several main roads, the north-west side road connects the village, and the south-east side is adjacent to the public space of the granary art district, the geographical location determines that the concert hall will be the link between the art granary and the village. We hope that the concert hall will be open, inclusive, and diverse and that when completed, it will not only complement the functional needs of the art barn but also become a public open space for villagers to organize various activities. So how do we explain the connection between concert halls and art barns? How to respond to the harmonious relationship between building mass and the natural environment? What building materials are selected? With these questions, we design in the countryside, draw nutrients from the countryside, and try to find answers.

The Answers. Round granary: the overall and powerful building mass. The idea of the concert hall stems from the original function of the art barn: the granary. In combination with the land-use situation, the site is responded to with a circular building mass. The concert hall is like a big paddy pile, like growing out of the ground, full and full of shape, just filled the whole low-lying site; The change of architectural reality is unified under the big eaves of continuous turning, from any angle around can feel the sense of order and strength of the concert hall; Windows large and small on a pure stone façade are like a frame of view, which forms a beating wall of notes that solidify music in the building.

Emphasize the internal and external integration of architectural functions, both public activity space and communication space, convenient for the use of local residents. Geographical location and functional requirements have given the concert hall space layout of the cohesion, functional services of the outward radiation characteristics. In the architectural function layout, we have created a stage-centric circular building space, creating two performance spaces in indoor and outdoor, which can meet the needs of large indoor performance and meeting activities, while the large eaves of the outdoor continuous ups and downs combine the gray space, providing the villagers with summer cool and children playing space. 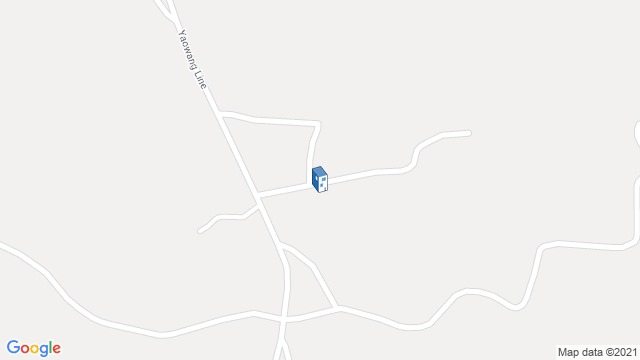 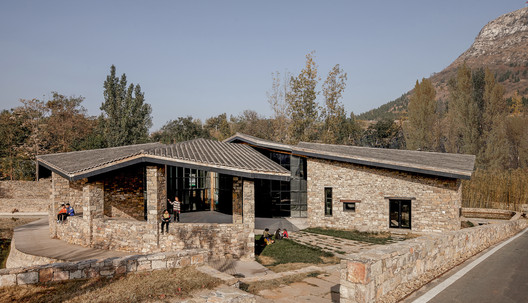