Following the recent evolution of the climate crisis, policymakers and private companies are getting behind the transition towards clean energy. California is set to mandate solar panels and battery storage for new buildings in a move towards establishing a 100% clean energy grid, while across the US, public schools are redesigned to operate on green energy. In Europe, the EU launched a call to establish an offshore renewable energies working group that would help define the framework for reaching the EU’s ambition of at least 300 GW of offshore wind and 40 GW of ocean energies by 2050. At the same time, furniture manufacturer IKEA announced it would start selling renewable energy to Swedish households. 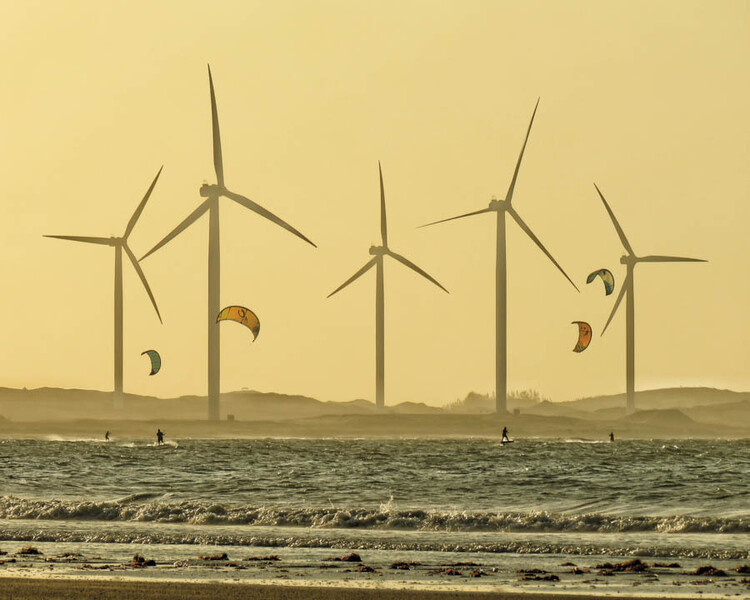 The state of California plans to mandate the use of solar panels for all new buildings. The proposal also encourages electric heat pump technology and establishes electric-ready requirements for houses, enabling easier future transitions to electric heating and cooking. The measure proposed by California Energy Commission will most likely be included in the state’s building code by December and forms part of the 2022 Building Energy Code, a standard revised every three years to shift the state’s building stock towards clean energy and carbon neutrality.

Over the next 30 years, the 2022 Energy Code is estimated to provide $1.5 billion in consumer benefits and reduce 10 million metric tons of GHGs, equivalent to taking nearly 2.2 million cars off the road for a year- California Energy Commission.

With schools being among the biggest energy consumers in the US public sector, the educational infrastructure is now being redesigned according to current environmental imperatives, transitioning to cleaner energy options. Schools are retrofitted with solar panels and heat pumps, while old HVAC systems are being replaced. The changes are beneficial for the environment and bring thousands of dollars of annual savings to the districts. At the same time, they also increase schools’ resilience, allowing them to operate independently during outages.

In Europe, the EU’s plan to increase its offshore renewable energy capabilities is moving forward with the call to establish a working group that will define the implementation strategy for reaching an installed capacity of at least 60 GW offshore wind and at least 1 GW of ocean energy by 2030. The first meeting of the working group will take place this October. On a private level, furniture giant IKEA has announced it will branch out into the green electricity market and sell renewable energy to households in Sweden. Through its partner Svea Solar, IKEA will buy electricity from solar plants and wind turbines on the Nordic power exchange and resell it to customers who can then track their usage through an app. The company is already involved in the green energy business with its sale of solar panels.