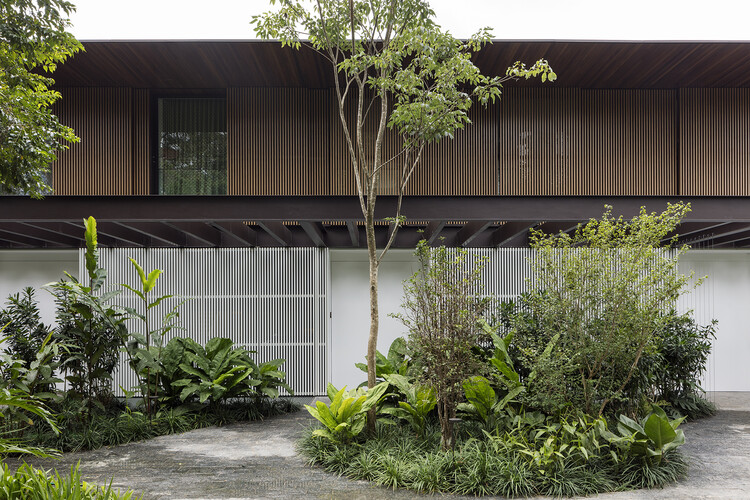 Text description provided by the architects. IZ Ubá is situated in a strictly residential, abundantly wooded area in São Paulo.

The project's concept adopted a single volume for the seven units that did not interfere visually with the environs. Although each house has four floors, it was possible to maintain the horizontality of the project as viewed from the street, passing on this local identity image. Few materials were used for the façade, bolstering the proposal of not visually impacting the neighborhood.

Many of the existing trees on the plot were preserved to create a woodsy atmosphere for the project. From the condominium's main portal, one traverses the large garden until arriving at each unit's own entrance. Despite the close proximity of the houses, the garden imbues each residence with privacy and independence.

The basement includes a large common access garage, with an independent entrance for each unit.

The residence develops around a central garden, creating spatial dynamics between floors, as well as introducing natural light and ventilation into the ambiances. The social areas are concentrated on the ground floor, linked to another garden in the back of the lot. On the second floor: three to four bedrooms are arranged around a central void, while the roofs of the houses are designed as a gourmet terrace with solarium and pool, likewise bordered by shrubbery. 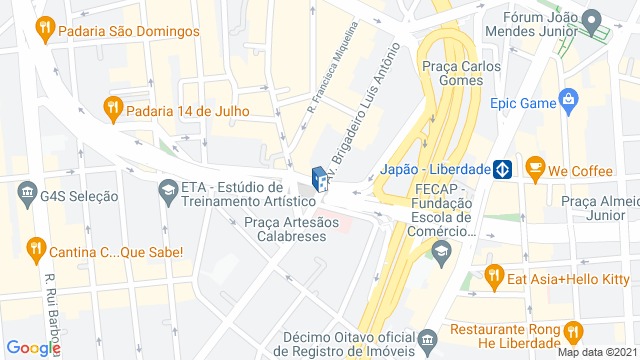 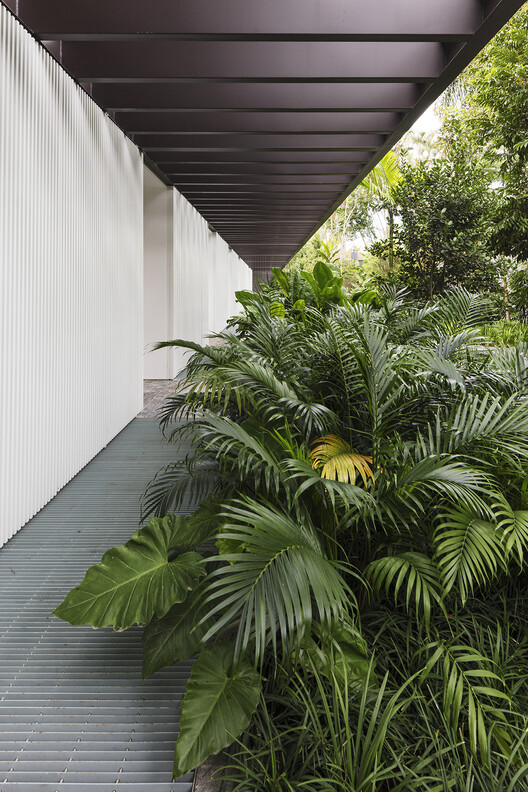