Save
Mausoleum of Martyrdom of Polish Villages / Nizio Design International 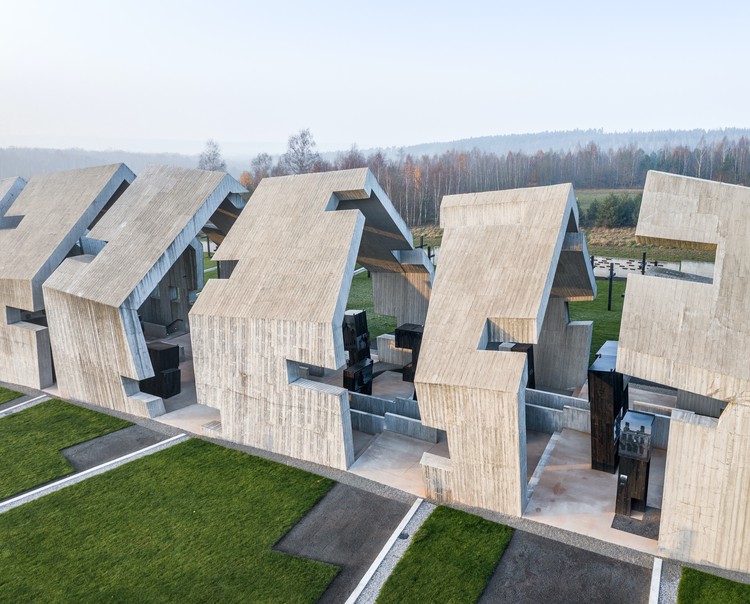 Text description provided by the architects. Viewed from the outside, from its northern and southern elevations, the building of the Mausoleum of Martyrdom of Polish Villages in Michniów brings to mind wooden country cottages arranged one behind the other. This row of symbolic huts has a disturbing form. Individual segments are crashed together and become disintegrated, as after a cataclysm, an earthquake or a fire.

The sculptural solid of the Mausoleum, designed by Nizio Design International, is an architectural memorial; a symbol of the pacifications that took place in Michniów and other Polish villages in 1943, during World War II. After nearly 13 years since the project’s inception, on July 12th, 2021 the Mausoleum was officially opened on the 78th anniversary of the pacification of Michniów – on the Day of Struggle and Martyrdom of Polish Villages.

The building of the Mausoleum of Martyrdom of Polish Villages in Michniów is an architectural form of commemoration. The solid reflects the process of destruction, annihilation, that inspired Mirosław Nizio, the head of Nizio Design International, to create this sculptural form. In the foreground, the Mausoleum resembles a rural house. This first, intact part of the building is the House of Tranquillity.

Subsequent segments convey the dramaturgy of the process that has upset a certain “order of the world”: the solid is degraded, destroyed, as in the aftermath of a fire. The concrete structure is marked with fractures, cuts, tears which generate emotions and tension. Both the architecture and the interior of the Mausoleum, as well as the permanent exhibition, are strongly inspired by historical events and the dramatic effects of pacification; they are a symbol of the repression that affected Polish villages during World War II and the Nazi and Soviet occupations.

The fact that Nizio Design International designed both the architecture and the permanent exhibition, taking care of the coherence of these two narratives, is a great value of the project, which has been appreciated all over the world already at the concept and construction stage. In 2011, the studio was honored with the European Property Award in the Public Service Architecture category. Dezeen.com, one of the most influential portals about architecture and design, listed the Mausoleum as one of top 12 buildings to look forward to in 2016. In June 2021, Mirosław Nizio received the Internet Users’ Award for the design of the Mausoleum in the jubilee 10th edition of the POLITYKA Architectural Award competition. 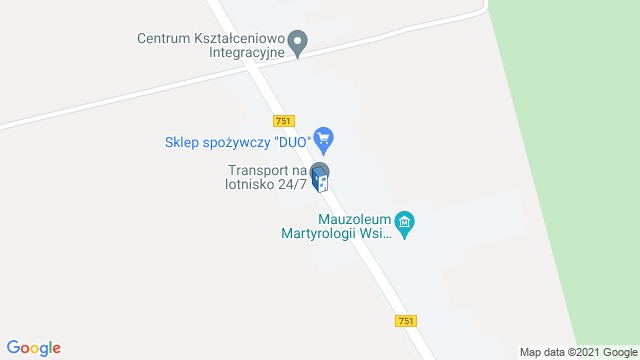 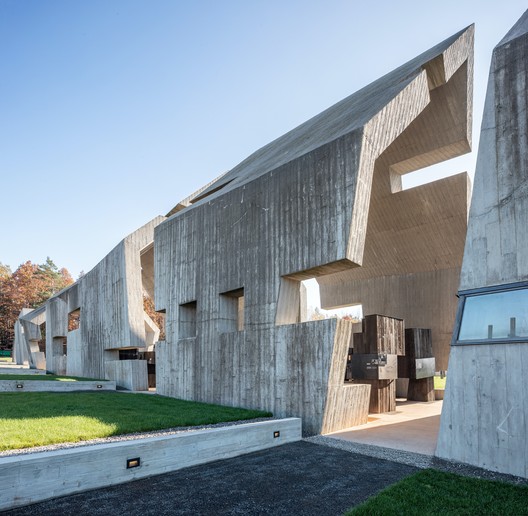 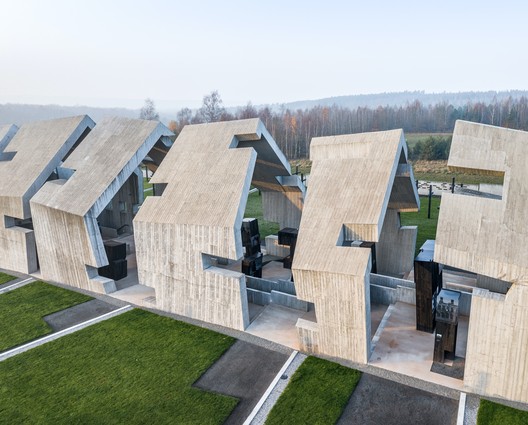