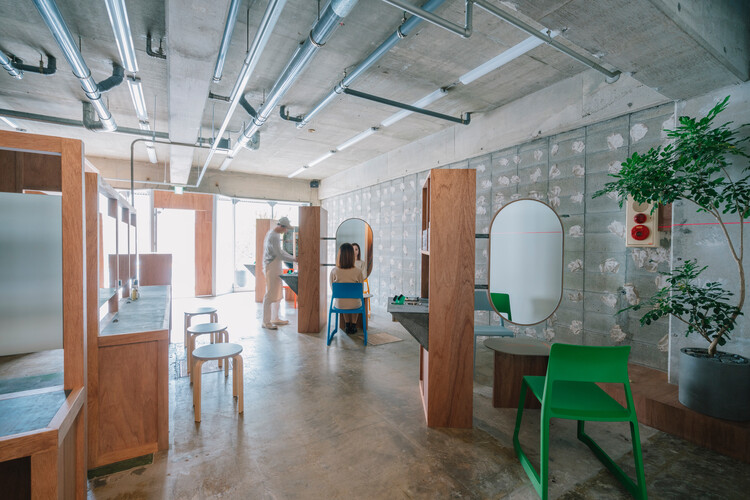 Text description provided by the architects. The color specialty store specializes in coloring among hair salons, and its main menu is gray hair dye and retouching of the hairline. Customers are looking for a cheap and easy way to get their hair colored, so it is essential to have quality, cheapness, and speed. For these reasons, we thought it would be necessary to mechanize the design itself in a systematic way.

We wanted to create a restaurant that would fit in with any location, but would also be unique to each location. The process had to be simple at the design stage to meet the challenge of a limited budget. In the course of our discussions, we found a hint in the color stand of the store name. The concept was "A color specialty store like a gas station. By combining all the functions of a gas station into a single device, space could be minimized and the flow of traffic could be simplified.

Three color stand fixtures were placed diagonally and evenly spaced in the space. A cantilevered oval mirror juts out from its back like a traffic light. Colorful salon chairs are arranged symmetrically around the mirror.

From the entrance, the mirror is swung diagonally so that it cannot be seen for a moment, and the scenery of the wooden pieces arranged at equal intervals like a monolith has been transformed into a space that combines the austerity of an archaeological site and the ease of a gas station, something that has never been seen before in a salon.

The design process was based on the idea of separating the space into two perspectives: the point and the view. In this case, "point" refers to the function, and after subdividing all the functions, I concentrated them and considered them as a mass of stands, which I designed meticulously as if I were building a machine to complete each concentrated task.

The "scenery" refers to space, and we thought to show the frame that appeared by dismantling the space as a finish. By using the individuality of the existing frame, we were able to create a playful space that could only be created in that particular location.

The result is a space that is both cost-effective and creative. In the future, as we expand the scope of this project, we hope that the dismantled space, which is the "scenery," will have a different frame and specifications in each place, and that it will have its own individuality.

On the other hand, the multifunctional stands, which are carefully designed "points," will be the same in every location. The "point" is produced uniformly as a stand fixture, and the "scenery" is produced with individuality by being dismantled, a phenomenon that is a reversal of the usual meaning of point and scenery.

I hope that more and more standard color stands will be created in various cities where anyone can casually stop by and enjoy them. 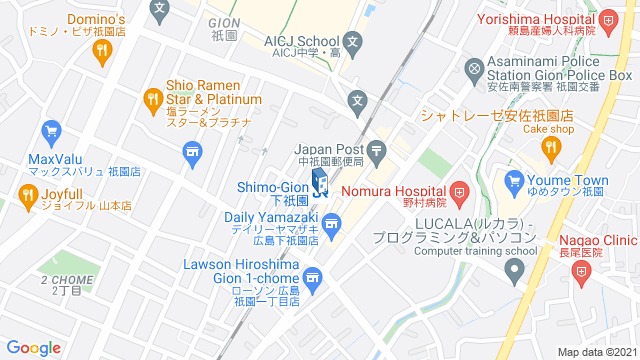 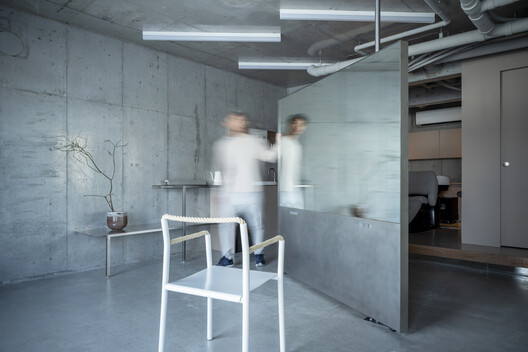