The Royal Architecture Institute of Canada awarded the 2021 Gold Medal to the architectural duo Brigitte Shim and A. Howard Sutcliffe. The distinction is a recognition of the architects' long-lasting and pivotal contribution to Canadian architecture. 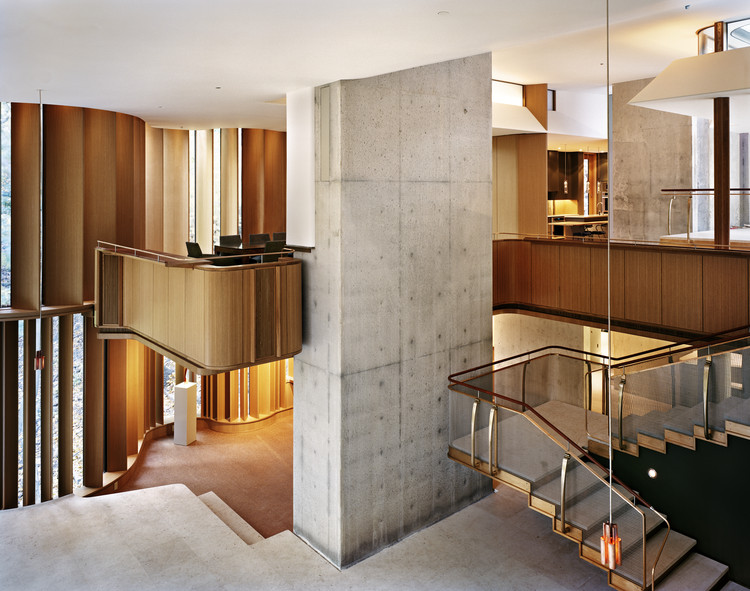 The pair are founding partners of the Toronto-based architecture and design firm Shim -Sutcliffe Architects, whose work is rooted in careful consideration of the landscape and the cultural significance of architecture. Throughout their projects, there is meticulous attention to detail, as Shim and Sutcliffe frequently choose to design bespoke hardware and fixtures while also engaging local craftspeople in their vision. Many of their projects express a poetic quality and showcase the architects' high design and execution standards. The duo is praised for the ability to uncover the potential of anonymous sites, which the architects note as being an essential part of their work.

Shim and Sutcliffe's holistic approach to architecture and careful consideration of site, materials and atmosphere have gained the architects numerous accolades along their career. As historian Kenneth Frampton notes: "Over the past quarter of a century, these architects have made an absolutely fundamental contribution to Canadian architectural culture, and the fifteen Governor General's Medals for excellence that they have received over the past 25 years surely testifies to the consistent calibre of their practice."

The duo established their eponymous practice in 1994, after previously having collaborated for more than a decade. Their early projects include the boathouse on Lake Muskoka or the Moorelands Camp Dining hall. Their extensive body of work spans multiple scales and typologies, from educational buildings to individual houses to furniture design. Some of their most notable projects are the cottages at Point William, the Residence for the Sisters of St. Joseph of Toronto, or the Integral House.

By their relentless pursuit of excellence, Brigitte Shim and Howard Sutcliffe have produced a significant body of exceptional design works covering architecture, landscape, interior, furniture and hardware—all developed to an incredibly high standard, with craft, rigour, sense of place, and mastery of proportions. Their work demonstrates a dedication to material expression and exquisite detailing across multiple scales, in addition to creating an intimate connection with each site. –The Gold Medal Jury

The jury commented on the award by underlining Shim and Sutcliffe's commitment to craftsmanship and ecology as being an inspiration for the profession. The Gold Medal is Canada's most prestigious distinction in the field of architecture, and previous recipients of the award include Moshe Safdie, Dan Hanganu and Phyllis Lambert. 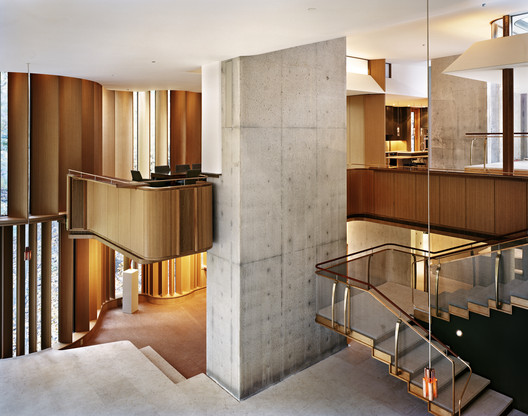