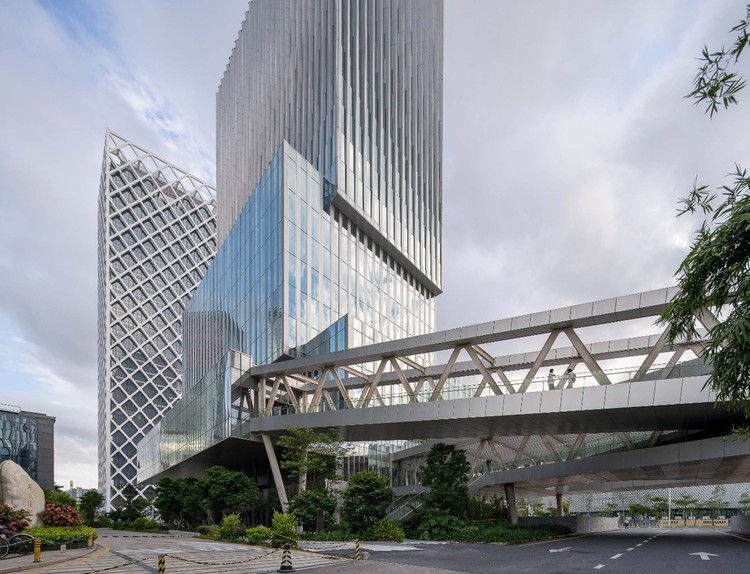 Text description provided by the architects. With the development of high-rise buildings for more than 100 years, super buildings dominated by "efficiency, interest and capital" have been created in a simple and repetitive way, constantly refreshing the skyline of the city. For the urban life of the ground space (or near the ground), the vitality of public space contributes little, and high-rise buildings become urban "floating islands" to break free from the shackles of land. Based on the above understanding, the design of the landmark is restrained, the main focus is to activate the low-rise space of the building, to inject more vitality and diversity into the city.

Two Towers
The project is located in the west side of the central green axis of Binhai District, Bao'an Central District, Shenzhen, and the intersection of Baoxing road and haixiu road. On the east side, there are low-density cultural building communities wrapped by urban green space, and high-density high-rise buildings are on the west, North and south. The surrounding area is wrapped by urban roads, and the west side shows a pleasant north-south linear block scale at the bottom. The project has two plots, which are divided into North Tower and south tower. By changing the shape of the south tower and reducing the depth of the North Tower, we can effectively avoid the close distance between the base and the West high-rise building, and create an open, interactive and win-win space.

The east of the north tower has a good green space, and the West platform is stacked, creating a platform space that makes people yearn for communication and rest, and improves the working environment quality of the office; the south tower has green space and sea view landscape, and the West greening courtyard is open every three floors. Curtain wall combines natural ventilation and adopts internal opening fan to improve indoor environment, ensure health and ecological protection. The glass facade is divided into three sections, with rich bottom interface and concave and convex appearance; the middle plane curtain wall has wide view, and the top is clearly pointed with sea view. The upper and lower parts are too smooth, showing the texture characteristics of vertical torsion.

Base
The base is an important part of building elements, which reflects the important problems of dealing with the terrain and how to land the building. In terms of the space treatment of the ground floor, we break the rules of CBD by means of volume dislocation, overhead, challenge, concession and connection. High rise building groups form mutually isolated or closed urban space. In the west of the site, the ground floor space forms a street space with "dark gray" shadow, and combines with functional configuration to create a comfortable and dynamic place. These elevated areas are the "white space" of high-density urban space. It has no strict functional definition, but it also undertakes the possibility of diversity. It is open to the city, and the second floor also connects the urban corridor system, providing a shelter for all citizens.

In the proposal, we use the idea of "inclusiveness" to shape a building, regain the urban attribute of high-rise buildings, pull it back from the "air" to the "ground", integrate it with the southern climate, coastal characteristics and cultural environment, promote the occurrence of civilization, social behavior and public life in Chengdu, and make the building truly "inclusive". 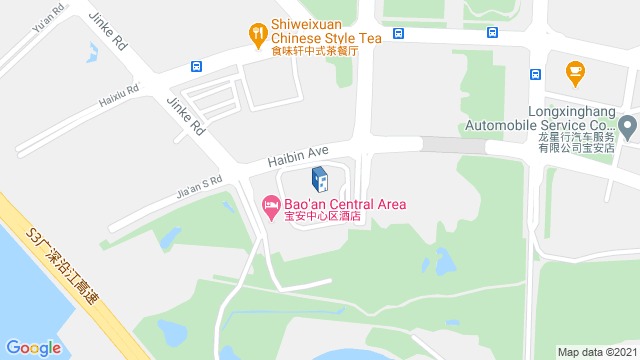 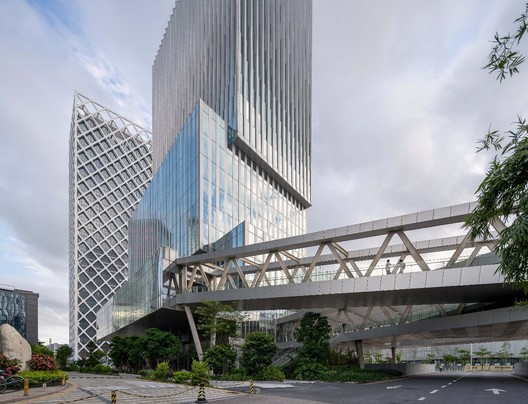