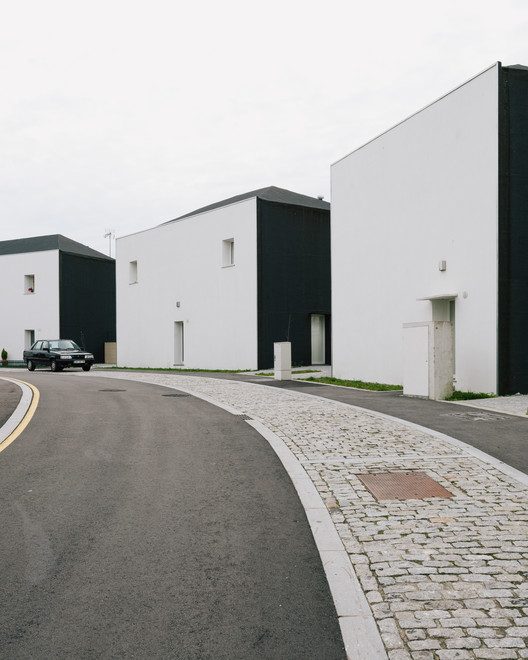 Text description provided by the architects. The social housing neighbourhood of São João de Deus, was originally adapted to a layout that followed the British design parameters of the ‘Garden City’ movement: small scale buildings, arranged rationally and in a fragmented way over the ground, following the nature of the topography and adapting to sun exposure, configured in a concentric plan.

Over time, the neighbourhood has undergone dramatic alterations that have lost the character of its origins, changed its main urban and typological qualities, and generalised construction in an anarchic and informal way, causing serious residential and social damage.

From an urban point of view, the restoration project proposes to reposition the original design characteristics of the neighbourhood, in particular enhancing the very balanced relationship between the volumetric scale, the public, and natural space, and the landscape and topographical context that can be seen in the intervention carried out in the 1940s.

The reconfiguration of the original typologies was developed in order to achieve apartments with a larger living area, of higher quality, with greater spatial flexibility, and adapted to the current regulations. This process of renovating the buildings was accompanied by a redesign of the entire public space.

The technical decisions associated with a radical principle of economy of scale, of what is essential to the construction and the thorough maintenance of its built elements (principal and structural) formed the sustainable essence of the transformation of the existing core:

Continuous use of a single span (the existing span) for all openings, which involves the repetition of the same window and door details more than 700 times, in standard wooden profile; Integral maintenance of the external wall of structural stone, as well as the wooden roof supports; Re-covering of the roof structure with a light system (so as not to overload the existing wooden supports) of waterproofing and insulation, formed of a layer of PIR + asphalt fabric, finished with black slate, adding a gravitational drainage system that will avoid the need for hydraulic infrastructures throughout the complex; Strong insulation of the external walls, strengthening the thermal inertia of the thick stone structure, finished in white thermal plaster.

The construction of the new buildings completes the establishment of the complex that was never finished to the south and allows for an increased number of available houses, respecting the scale of the earlier architectural and urban context. The scale, language, and position on the ground of the new constructions are based on the compositional and typological assumptions of the original project:

The parallelepiped volumes adapt to the existing topography, they use the same window already used in the complex and create an organic transition (using exposed brick) between the urban complex and the landscape to the south, still bucolic and expectant. 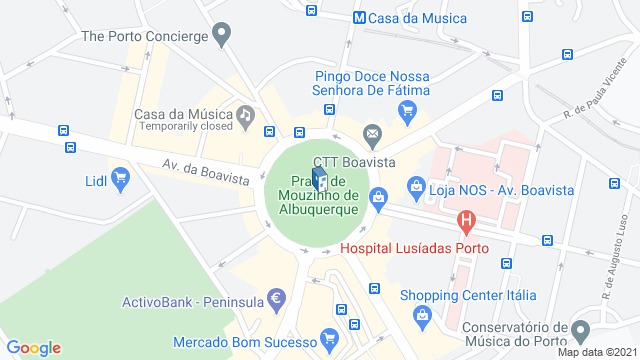 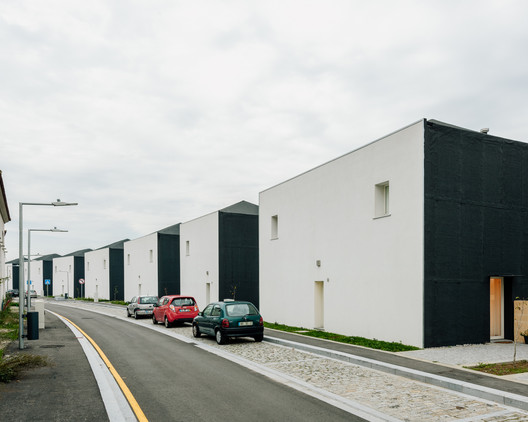