✕
Save
Architecture of Mexico: Projects that Demonstrate the Style and Culture of Sinaloa
Share
Or
Copy 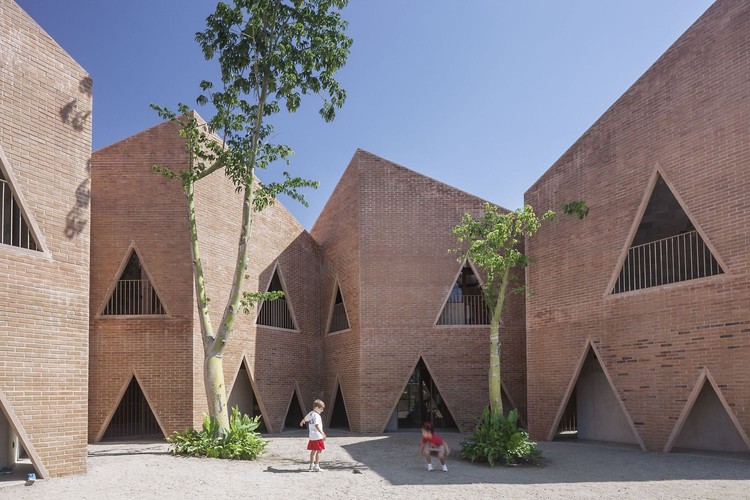 Sinaloa is a state located in the northwestern part of Mexico bordered by the states of Sonora, Chihuahua, Durango, Nayarit, and by the Gulf of California to the west. It consists of over 58200 km² of territory and is the agricultural hub of Mexico.

On top of this, Sinaloa is home to the country's second-largest fishing fleet as well as 12 dams and 13 rivers. Its capital is Culiacán but the city of Mazatlán is its most important port as well as a gastronomical hub. Today, thanks in part to Sinaloa's urban population boom, contemporary Mexican architects have dedicated themselves to constructing residential, cultural, and recreational buildings that define the region's aesthetical traditions while simultaneously creating new ones. In this article, we've compiled a series of projects that illustrate the vibrant and evolving architectural traditions of Sinaloa.

At ArchDaily, we explore the Mexican territory with our series Architecture in Mexico, in an effort to shift focus from the larger cities to smaller towns and regions throughout the country to highlight the innovations taking place there.