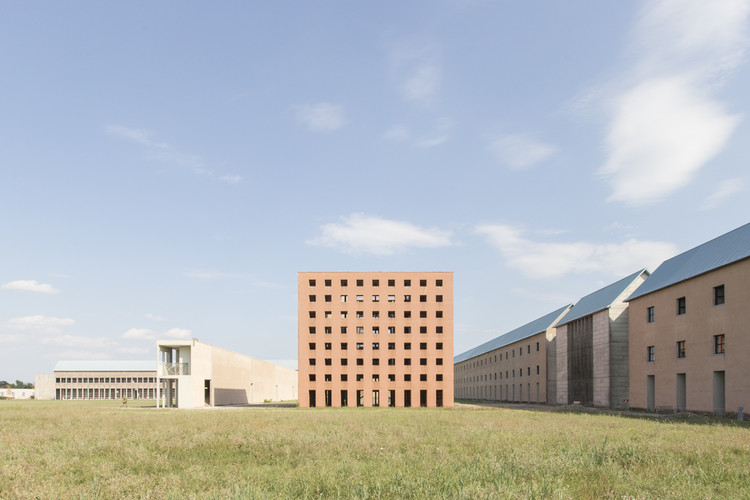 Aldo Rossi, a man appreciated internationally for his theories, architecture and drawings, was one of the most prominent architects of his time. His desire to create buildings that reflected his social perspective and theories was reflected in most if not all of his buildings, but it was particularly evident in the San Cataldo Cemetery.

The grounds on which Aldo's cemetery was built was first the home of an ancient cemetery by architect Cesare Costa carried out from 1858 to 1876, containing a vast amount of hand carved and engraved statues and tombstones. The cemetery built by Aldo is an analogical route through all of these images of the "house of the dead."

Rossi believed in representation of typologies, translations of the past, which were basic theories argued in his book "The Architecture of the City" in 1966. He fused ideas from the Costa and Jewish cemeteries of the 19th century to design his cemetery for a competition with Gianni Braghieri in 1972, winning the competition.

The scheme was reworked in 1976 before construction could begin in 1978, although as it stands, the vivid orange colored building is only partially completed as per the initial intentions of the architect. An important event occurred prior to the design and construction of the cemetery; Rossi was in a terrible automobile accident and he was then hospitalized for a long period of time. During his hospitalization, he began to theorize about the structure of his body as a series of fractures that had to be put together again.

This translated into a his writing as well, with the quote "the question of the fragment in architecture is very important since it may be that only ruins express a fact completely... I am thinking of a unity, or a system, made solely by reassembled fragments."

If the two influential cemeteries mentioned above are analyzed based on various criteria, resemblance's in configuration of plan and structure become very clear. Rossi has taken the fragments of formal composition found within these cemeteries and transformed or reduced specific elements to represent them in his own plan.

Rossi uses a bounding wall similar to the one found in the Costa Cemetery to define an axis and break down the rectangle into a series of zones. Rossi's ossuary cube is a commentary on the cemetery as a house of the dead, as well as being tied to the Jewish cemetery in positioning and proportion of enclosing structure to void.

The concept of a series of buildings terminating on a funeral structure is morphed into Rossi's design as well, with the line of rib-like buildings concluding in a cone shape which contains the communal grave.

The Rossian cemetery has no roof, floors, windows or doors; instead it is only a shell with openings. Some of the openings are for light, others for views, access, and even containment of cremated bodies. Many do not hold this building in high esteem, as they find it depressing or ugly.

But Rossi has found a way to make architecture metaphysical; the visitor is inevitably confronted with the thought of death, where truths are constant and irrevocable. 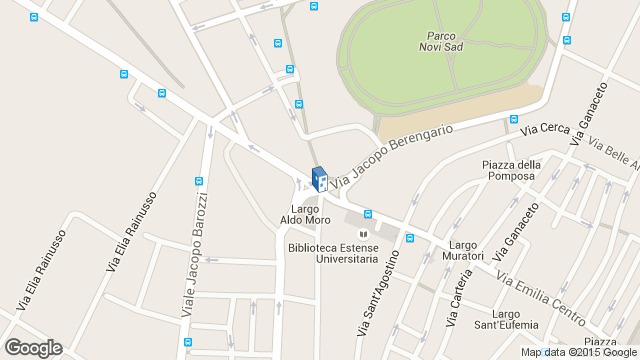