Architect Jonathan Tate was living and working in Memphis, Tennessee, when Hurricane Katrina ensnared New Orleans in 2005. Instinctively drawn to the Big Easy, he later moved there for the opportunity to observe the reconstruction effort and investigate architecture’s role in it.

“Embedded in the practice from the beginning was a desire to look around and postulate,” said Tate, referring to the namesake office he founded in the Lower Garden District in 2011.

Indeed, Office of Jonathan Tate (OJT) brings a probing, “investigative” (the word and its cognates have a special resonance for the small firm) spirit to wide-ranging issues relevant to New Orleans. Its projects, which span everything from low-rise housing to planning initiatives, often combine research with philanthropic funding and aspects of community building.

But however diverse its portfolio, OJT has become virtually synonymous with the Starter Home* series it has developed over the better part of the past decade. These contemporary takes on speculative urban infill were awarded the 2018 AIA National Housing Award and the 2019 AIA National Honor Award (for 3016 St. Thomas and No. 4-15, Saint Thomas/Ninth, respectively), and cemented the firm’s selection for the 2020 American Academy of Arts and Letters Architecture Prize back in April.

“Our investigations started off with a very purposeful [question], ‘How can we knock down barriers?’” said designer Maggie Lloyd, alluding to OJT’s first foray into the Starter Home* series six years ago. In turn, the office gained insights—about market dynamics, say, and architecture’s complicity in pernicious socioeconomic narratives—that “have permeated everything else that we do,” Lloyd added.

Recently, OJT has been expanding the scope of its practice to the surrounding region and designing spaces for experimental nonprofit development models. Seeing New Orleans redefine itself after Katrina helped Tate and his team (which currently numbers nine) understand that every city is always going to be rebuilding in some way. “It allowed us to be more adaptable to malleable urban situations,” Lloyd said.

Created as a part of the public art installation Fertile Ground in Jackson, Mississippi, Ground Notations works to reconceptualize land use and educate residents about food insecurity. The site-specific installation inscribes industrial farming patterns across the historic Smith Park in the heart of the city. The geometrically ordered row crops, long bench seating, and ground mural were completed in April, but the coronavirus pandemic has pushed the official opening of the project and the corresponding Fertile Ground Expo to 2021.

In addition to affordable housing and public art, OJT has been developing a new operational model for boutique urban hotels that leverages local artist communities toward boosting small-town tourism. “It’s a play on an affordable housing model wrapped around a business model,” Tate said. Travelers Hotel in Clarksdale, Mississippi, and the soon-to-be-completed Magazine Street hotel in New Orleans are managed by artist co-ops, whose members are afforded apartments and studio spaces above the guest rooms. 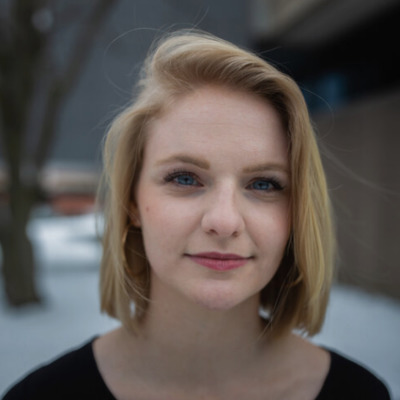