The Times Higher Education World University Rankings 2021 have been released. Including over 1,500 universities across 93 countries and regions, the latest rankings is one of the largest to date. Featuring a range of subjects, including architecture, the rankings are based on 13 performance indicators that measure an institution’s performance across teaching, research, knowledge transfer and international outlook.

This year’s ranking analysed more than 80 million citations across over 13 million research publications and included survey responses from 22,000 scholars globally. As rankings editor Ellie Bothwell notes, across all subjects, not just architecture, the "University of Oxford tops the ranking for the fifth consecutive year, but in many aspects China’s record-breaking achievements – including being home to the first Asian university in the top 20 – are the most captivating headlines." A range of international architecture schools made the list, including Harvard, MIT, ETH Zurich, UCL and more.

You can explore the full ranking here.

News via The Times Higher Education 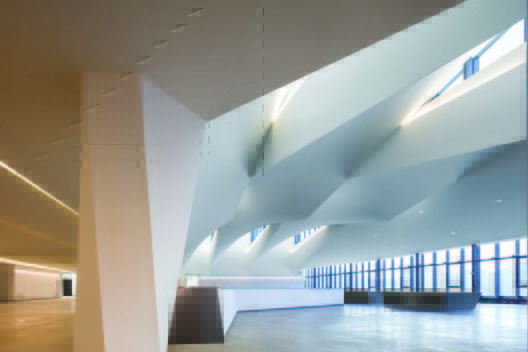