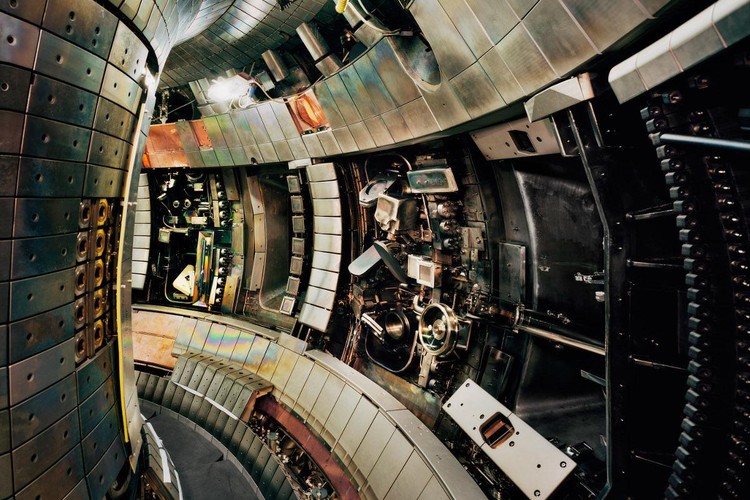 The 2020 grants support emerging and established architects, scholars, writers, artists, designers, curators, filmmakers, and other innovators working worldwide on urgent issues that further the contemporary understanding of the built environment. This cohort was selected from the annual open call for ideas that resulted in over 600 submissions last fall.

“Now more than ever, support for challenging ideas is essential to realize change,” noted Graham director Sarah Herda. “The Graham Foundation invests in people working to reimagine and push the boundaries of architecture. From addressing issues such as systemic racism and injustice; to the impacts of colonialism, geopolitics, and climate change; and raising awareness of under recognized figures and bodies of work, the 2020 grantees demonstrate new possibilities for the field.”

In conjunction with the 2020 grantee announcement, the Foundation is pleased to also share that the 2021 international open call for applications is now live on grahamfoundation.org. Individuals are invited to apply by submitting an Inquiry Form by September 15, 2020.

The descriptions of the awarded projects can be found online.

News via The Graham Foundation.