The Getty Foundation has announced over $2 million in grants for 13 significant 20th-century buildings as part of the Keeping It Modern program. Launched in 2014, this is the final year of grants for this conservation initiative to help professionals worldwide engage in the proactive research and planning needed for the long-term preservation of modern buildings. 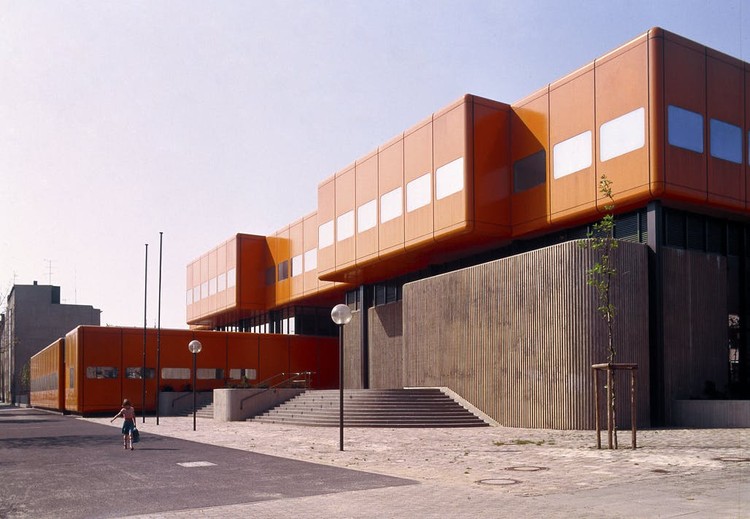 Keeping It Modern has supported a total of seventy-seven projects in forty different nations around the world. This year, the projects range from fairgrounds that commemorate Senegalese independence and minaret-like water towers along the Persian Gulf’s shores to a British zoo. The grants include new projects in Chile, Kuwait, Nigeria, Portugal, and Senegal. Getty received ninety inquiries from applicants in 2020.

“Modern architecture, with its experimental materials and structural innovations, is a powerful cultural expression that took many forms worldwide,” said Joan Weinstein, director of the Getty Foundation. “These buildings embody human ingenuity, but many are showing their age and face irreversible damage or even demolition if we fail to act. Our Keeping It Modern grantees across the globe are working to safeguard this modern heritage for future generations, and to produce models of best practice that other stewards of modern architecture can learn from.”

“Before the launch of Keeping It Modern, the conservation of modern buildings often took a ‘discover as you go’ approach that could have disastrous consequences,” said Antoine Wilmering, senior program officer at the Getty Foundation who oversees the initiative. “Leaders in the field became increasingly vocal about changing this habit, so we decided our grants should promote research and planning before conservation work even begins.”

The final Keeping It Modern architectural conservation grants for direct project support were awarded in summer 2020. Of the 77 project grants awarded to date, five have focused on implementation. Due to their excellence in prior planning and the quality of implementation, these projects have strong potential to serve as models for the conservation of other 20th-century buildings.

The 13 buildings receiving funding this year include:

The following building received a Keeping It Modern planning grant in 2019, and has received another this year for the immediate stabilization of its interior artwork:

Find out more through the Getty Foundation's Keeping It Modern. 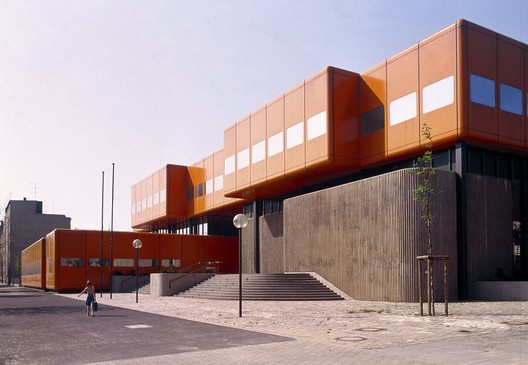