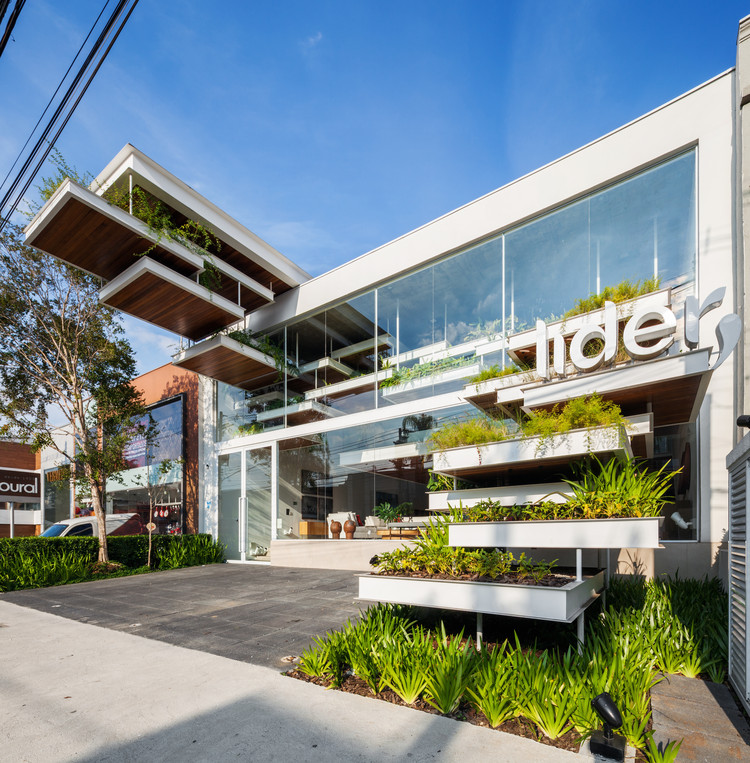 Text description provided by the architects. The starting point for designing the flagship store for Líder Interiores, a major and leading furniture brand in Brazil, was very simple – a large, glazed space on the front and back faces with a partial double-high ceiling.

We proposed a large mezzanine suspended by just six slender tension cables in the middle of the main space, acutely characterizing the mixed structure of metal and concrete cast onsite, which ingeniously spans 15-meter-wide gaps. The idea of creating a sense of surprise, of floating and of getting visitors interested in going up to this area was proposed as a result of the major difficulties found in activating the top floors of similar types of stores.

Suspended metal planters start at the sidewalk located outside, penetrating into the store through the glass in a kind of curve and wave, and project outward once again towards the external area, at over six meters of height, becoming a marquee and marking the entrance, almost like an overlapping puzzle. In the space where they enter the store, these planters function as a brise-soleil at sunset and as a ceiling for the current layout in the front of the store, the window. The mezzanine has a similar shape and finish and almost feels like a part of these suspended planters, a feeling reinforced by the presence of these elements in the lower portion, connecting it to the outdoor furniture showroom area. 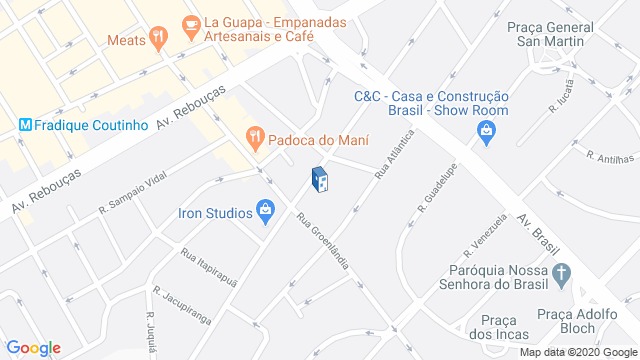 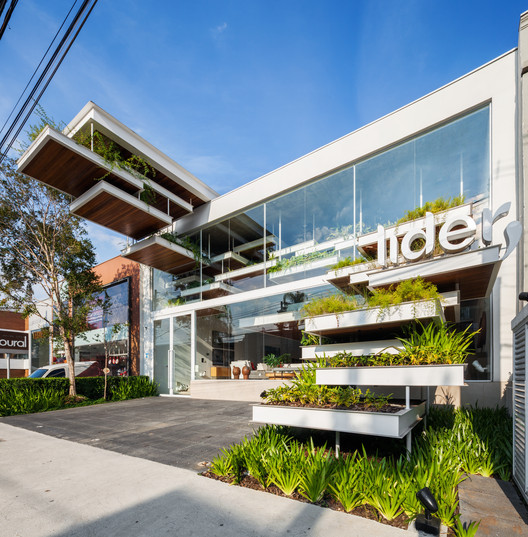