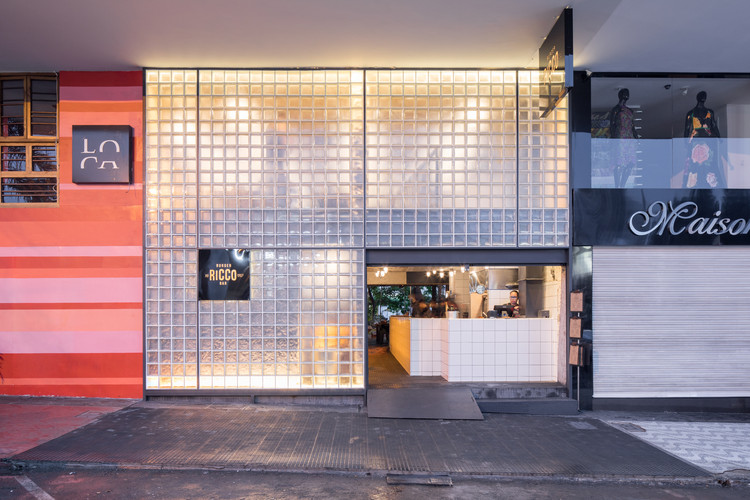 Text description provided by the architects. It took four months since the beginning of the project until the conclusion of the restaurant's renovations. Due to a tight budget, the short deadline for construction, and the similarity of the functional program to the former house, we decided on a strategy to reuse the old property as much as possible.

We were concerned with maximizing the potential connection between the front street and the public garden in the back of the store (connected to the residential superblock) and reinforcing the perception of its interior as a continuation of the public space, in addition to "filtering" the street's visual pollution into the property. The built environment was modified through the creation of a steel frame annex in the back of the store that enlarges the dining areas and offers a new staircase entrance to the first floor.

The raw kitchen infrastructure and service counters were preserved, as well as the bathrooms. All pre-existing finishes were removed, except for the original wood flooring on the top floor. The only areas that were refinished were those where the finishings were essential to its operation (preparation and assembly of food, counters, and part of the fixed seating). The rest of the plaster, and ceiling and wall coverings were removed, revealing sections of exposed systems and all the imperfections of the original construction. The "truth" of the materials discovered in the construction relates to the restaurant's concept: to use simple and natural ingredients and to keep the entire food preparation process visible.

The whole ground floor and the public sidewalk are covered with the same flooring material. Most parts of the front and back façades are covered with a translucent glass block surface with a structural steel frame, which filters natural light and blurs the shapes and colors on the outside. The 20x20cm formats are found throughout the entire new intervention: the white tiles, the pavement and ground floor, and the glass blocks, all have the same modularity. 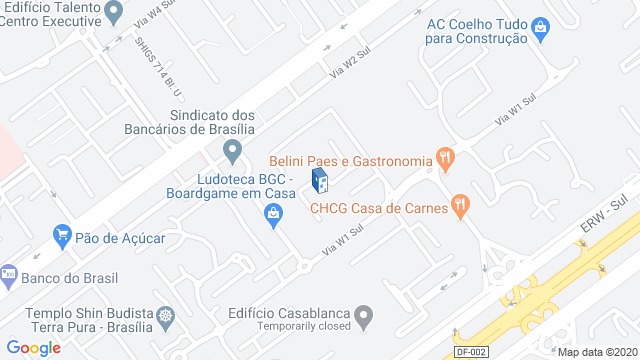