Save
NCARB Reports Number of U.S. Architects Continues to Grow
Share
Or
Copy

Conducted annually by the National Council of Architectural Registration Boards (NCARB), the survey provides exclusive insight into data from the architectural licensing boards of the 50 U.S. states, the District of Columbia, Guam, the Northern Mariana Islands, Puerto Rico, and the U.S. Virgin Islands. “There is reassurance in knowing the profession was in excellent health going into this challenging time, and we hope it emerges stronger and more dynamic than ever before,” said NCARB CEO Michael Armstrong. “With our data serving as a baseline for the state of licensure, we can monitor the impact and identify opportunities to provide support in the years to come.” 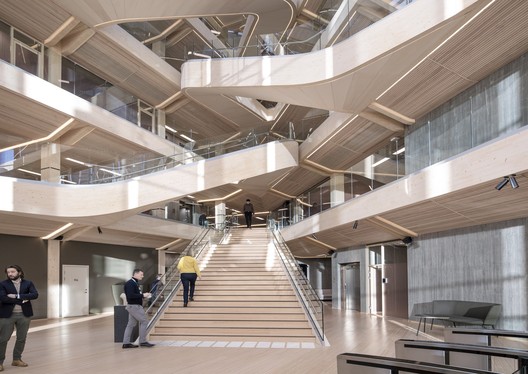