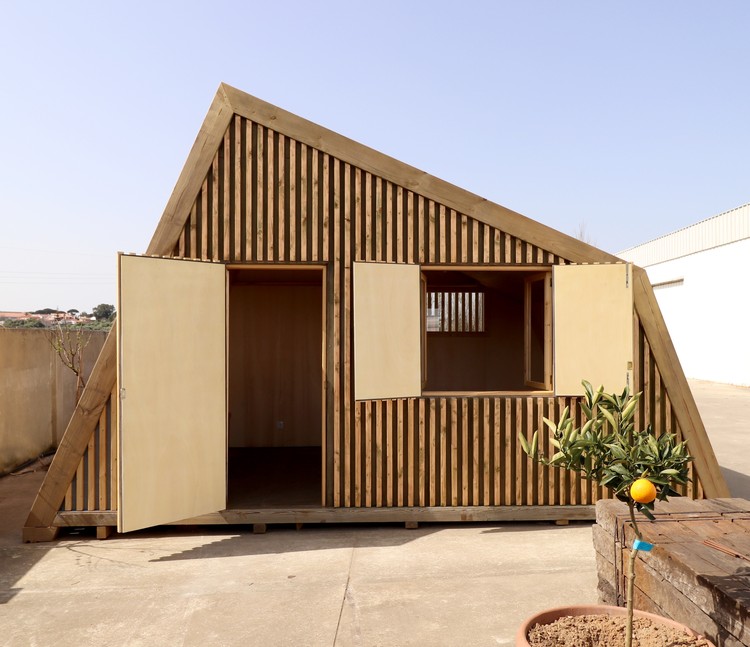 Text description provided by the architects. We were challenged to design and build a Reception/Studio for a portuguese wood supplier named Diagonal Proporcional. Having this in mind we opted to work with a proportional diagonal as a starting concept. The 90º degree angle as the pinnacle of the project. We chose to work the model as a sculpture and object, so after many studies we reached the final geometrical shape.

Since its a reception and studio we decided to let it be very minimalistic  in order to let the decoration take place and fill the space as needed and as versatile possible according to the different situations.

The material was supposed to be resistant since it will have many hours of sun exposure, also the Portuguese climate is very hot in the summer so it needs a good insulation and no openings to the south side. The floor it's all in Viroc panels with a matte varnish.The vertical walls are in poplar plywood to have the look of wood but still "clean" in contrast with the angular walls that are in pine and have many knots. 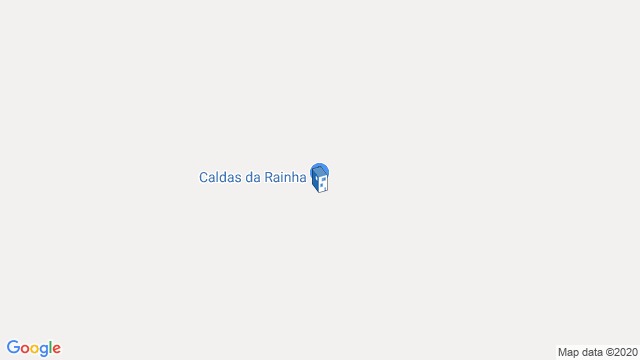