Architect and urban designer Jaquelin “Jaque" Taylor Robertson, FAIA, has passed away at the age of 87. Known for his large-scale planning projects and private residences, his projects included the iconic town of Celebration, Florida. Often linked to New Urbanism and New Classical Architecture, Jaque also designed many award-winning houses in the Hamptons on the East End of Long Island. 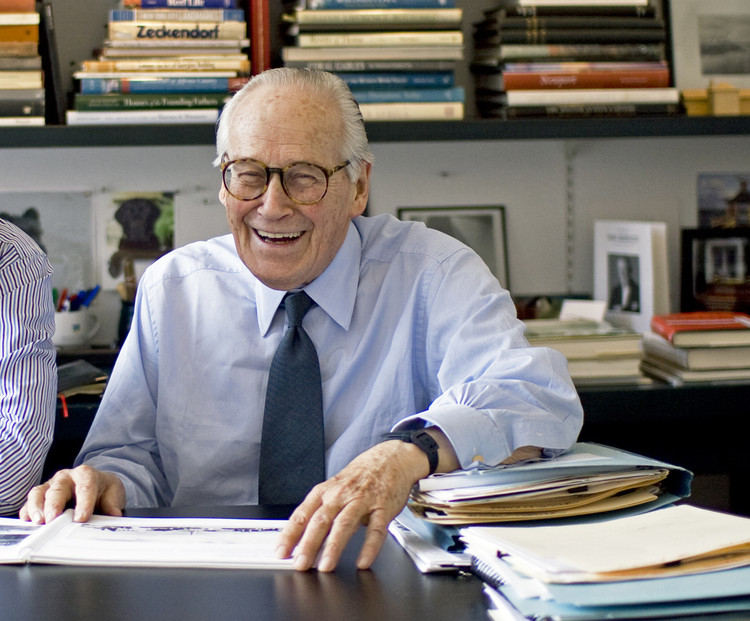 Jaque joined forces with his former Yale classmate, Alexander Cooper in 1988 to form their own office. The firm, Cooper Robertson, released a statement on Jaque's passing, stating that, "Over the course of his long, fruitful and rich life, Jaque’s accomplishments were innumerable, extraordinary and widely varied. He had a staggering breadth of life experiences and a seemingly bottomless well of talents; always setting the bar high, holding to the highest of standards and accepting nothing short of excellence, first in himself, and in his partners and colleagues as well." They go on to say that, "Jaque mentored, and instilled certain values in, dozens of young architects over his career – many of whom are still with Cooper Robertson, and many others who are practicing elsewhere across the globe. That is, perhaps, his greatest gift to the profession and the culture; perhaps his greatest legacy. We will miss him. He will be roundly missed, and never forgotten.”

Find out more about Jaque's life and work through Cooper Robertson's post. He is survived by his wife of 58 years, Anya Sohn Robertson, as well as his sister, Catherine “Kitty” Robertson Claiborne of Virginia. 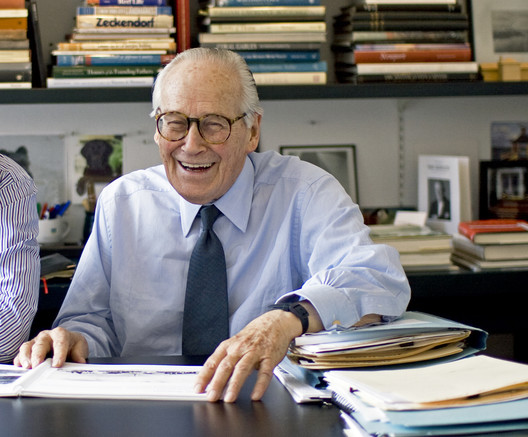