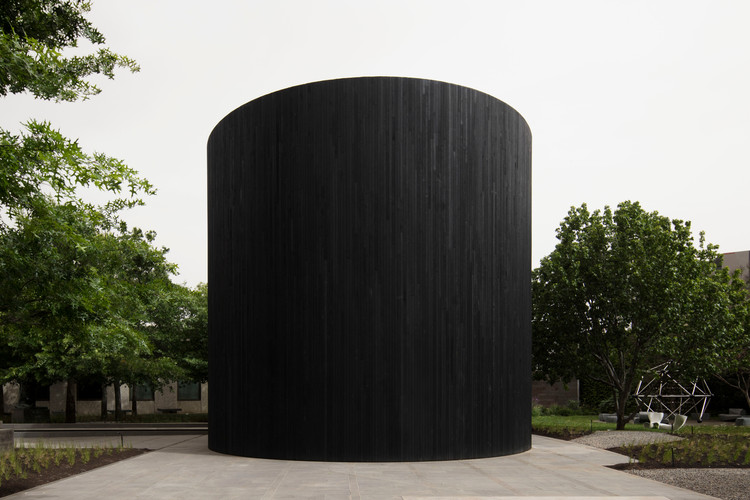 Text description provided by the architects. In Absence is the fifth annual NGV Architecture Commission, and which invites audiences to better understand the fallacy and ongoing legacy of the premise of Terra Nullius, which declared Australia as an emptiness awaiting ownership, by revealing and celebrating over 3000 generations of Indigenous design, industry and agriculture.

Within the context of the garden site, the elemental exterior form of the tower exerts a tangible presence upon the National Gallery of Victoria’s garden and to the people venturing within it, and asserts a yearning to be felt and witnessed as it rises up to meet the scale and stature of the celebrated Roy Grounds designed gallery. This dialogue of the two structures invites an awareness of how culture and history are interwoven within our architecture, and who's lived experience is included within this built heritage.

The void within the centre of the tower, the false absence of a people, leads the audience inwards to a twin pair of chambers whose form and scale reference the permanent, stone and thatch dwellings. These hollows also recall the interior charred forms smoking trees, used by Indigenous communities to smoke and preserve eels and fish caught in the sophisticated stone traps found in many regions and waterways around Australia.

The materials used to construct the work were purposefully singular, with black-stained, rough-sawn timber boards wrapping the entirety of the structure. This singular textural element established the physical presence of the work and that of the carved-out spaces within as the site of interaction for an audience. From inside the work, this dark, textured surface frames the theatre of time and of sky as its penetrating sunlight drifts down and across the two central chambers as if in a slow and synchronised dance.

The 1600 handmade black glass Murnong which adorn the inner walls highlight a staple crop of Indigenous communities across much of Australia, managed and harvested for thousands of generations, and yet they appear simultaneously as anthropomorphic forms representing the body, Indigenous culture and tradition, cloaking the inner chambers with the spirit and resilience of 60,000 years of human presence and its connection to Country. Further references to oil from fish or eels, water, medicinal sap from trees, fish and leeches, and the metaphorical mapping of waterways and stars, all link to the structure's narratives and declarations of a false or redacted history.

The introduction of scent within the work aims to heighten the sensorial qualities of the experience, and allows the audience to be held within the narrative echoes of the work.

A landscape of Kangaroo grass, Murnong and basalt surrounding the tower, referencing to long traditions of tool making, construction, and extensive and sophisticated agricultural production.

In Absence seeks to use contemporary architectural strategies (site, program, structure, material), combined with the semiotic potential of architecture, art and landscape to reveal resonant stories, and by doing so to reject the systematic denial, destruction and erasure of Aboriginal knowledge and memory (design, agriculture, engineering) as part of a colonial strategy to legitimise dispossession. 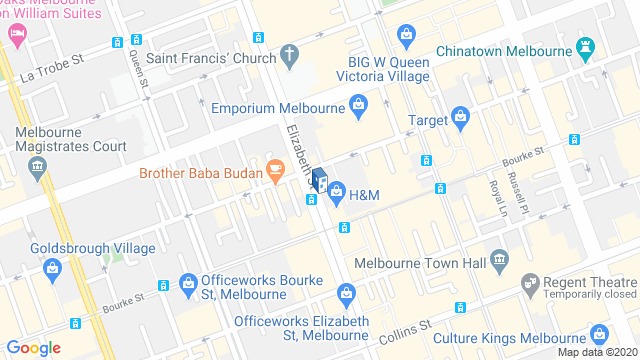 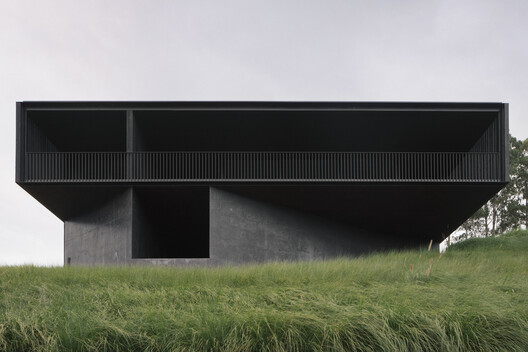 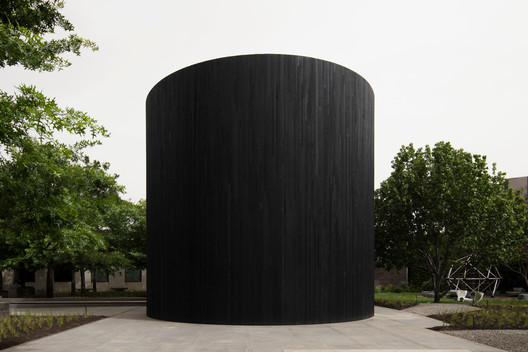