Slovak Architect Vladimír Dedeček passed away on April 29, 2020 at the age of 91. Over the course of his career, he created a portfolio of over 100 projects, ranging from private homes to large modernist complexes. Known for his monumental and controversial buildings, Dedeček influenced both regional and international architecture alike. 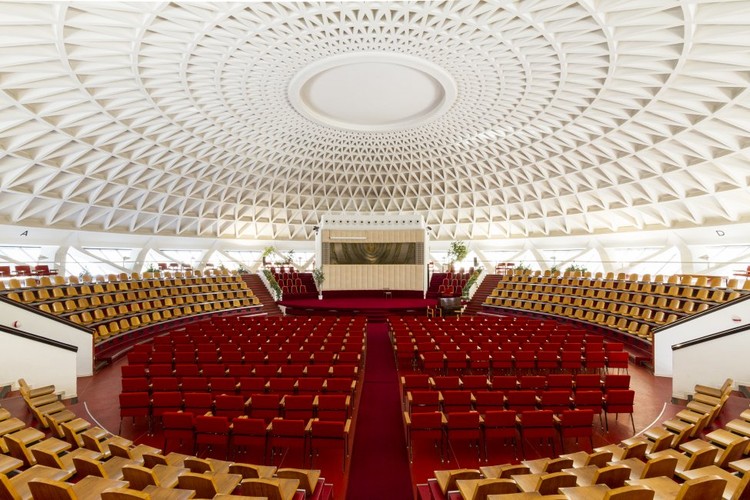 Architecture historian Peter Szalay has said that, "In Slovakia, we had and still have only a few architects who have left such an unmistakable mark and such a consistent portfolio of works as Vladimír Dedeček created." Born in 1929, he studied architecture at the Slovak Technical University under professors Emil Belluš and Vladimír Karfík. After graduating, he joined Bratislava's Stavoprojekt, where he worked until 1995, and later ran his own studio. He is known for work like the Slovak National Gallery and his Boarding School project in Modra.

In 2015, the Association of Slovak Architects awarded Dedeček the Emil Beluš Prize, recognizing a lifelong practice of design and an architect who, with his projects based in Slovakia, also gained international recognition. 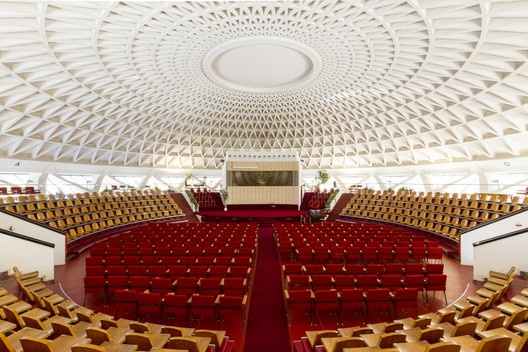