American architect, educator, critic, historian, curator and co-founder of The Architect’s Newspaper has passed away after a long battle with cancer in Manhattan at 72 years old.

Born in 1947 in Puerto Rico, Menking was raised in California, where he attended later on the University of Berkeley and earned his Bachelor of Arts in architecture and urban studies. Shortly after, he continued his studies and got an M.S. from the Bartlett School of Architecture at University College London. During his time in London, Menking became an editor for The Architects' Journal and Building Design.

Inspired by his work in England, William Menking founded The Architect’s Newspaper in 2003, with his wife Diana Darling and became its editor-in-chief for over 17 years. Later in his life, the architect went for an M.S. in City and Regional Planning from Pratt Institute, and a Ph.D. in art history from the City University of New York. In. fact, the trained historian taught at Pratt Institute for over 30 years.

In 2008, Menking was selected as the commissioner for the U.S. pavilion to the Venice Architecture Biennale of that year. Organized in collaboration with curators Aaron Levy and Andrew Sturm and architects Teddy Cruz and Deborah Gans, the intervention put together 15 professionals showcasing different forms of architectural expression.

His fascination with radical architects of the 1970s and 1980s was interpreted in his book, Superstudio: Life Without Objects, published in 2003 in collaboration with Peter Lang. Moreover, the prolific writer released in 2010, Architecture on Display: On the History of the Venice Biennale of Architecture, co-edited with Aaron Levy; and in 2018, The Vienna Model 2, along with Wolfgang Förster where they tackled affordable and social housing in Vienna.

News Via The Architect’s Newspaper. 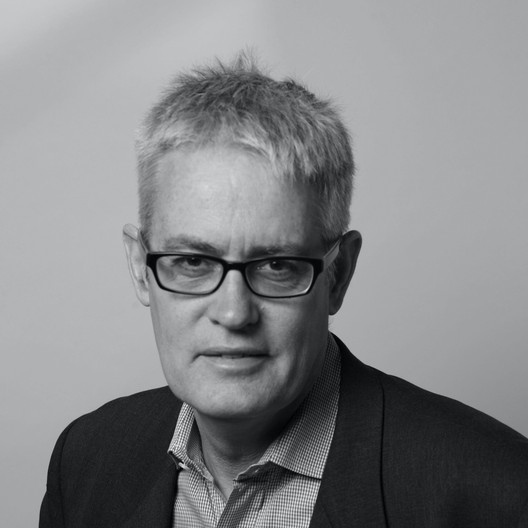