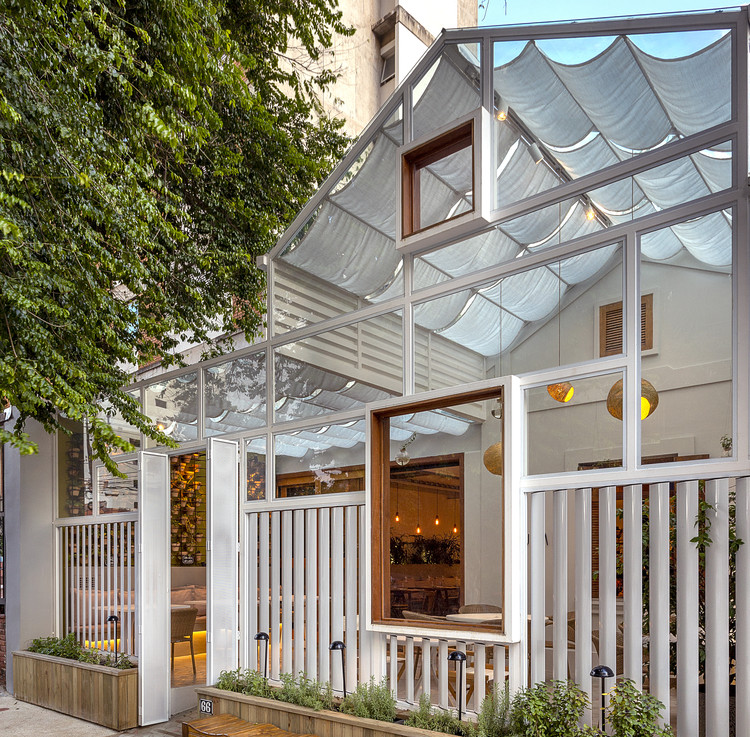 Text description provided by the architects. LUME. Light, fire, shine, clarity. The tropical climate is intense and variable, the sun, the rain and the winds must be considered physical elements and not only abstract of the architecture. And it was precisely the physical aspect of such elements that resulted in the vulnerability to climate instability, which guided the briefing of this project.

A restaurant located in the bustling district of Cambuí, in Campinas. Everyone likes to sit and eat good food outdoors on a nice day, but just get the rain so that 30% of customers give up their dining experience, this is the problem that accompanies the chef Carolina Albuquerque in the two years of opening the house.

LUME, a conceptual restaurant, simple and loaded with style, brings in its essence a mining root, which with a hint of foreign influence, is today a gastronomic reference of a contemporary Brazil.

The restaurant nestles in an old 1930s Brazilian house, which carries all the style a landmark of its time and is understood as a fundamental part of the experience offered to customers, visitors and all street users who can contemplate their nostalgia in times of disfiguring the identity of the neighborhood.

We take ownership of the existing aesthetics that permeates between the classic and the contemporary, keeping the maximum the feeling of being outdoors, but eliminating the climatic problems. In this way we present here a project to enlarge the LUME balcony, respecting its history, reminiscent of its identity and seeking to combine contemporary architecture and gastronomy in a unique space. 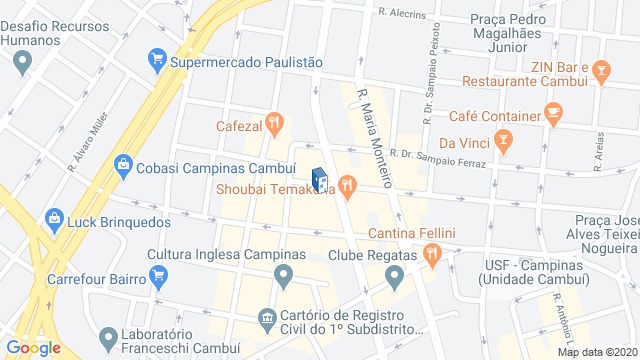