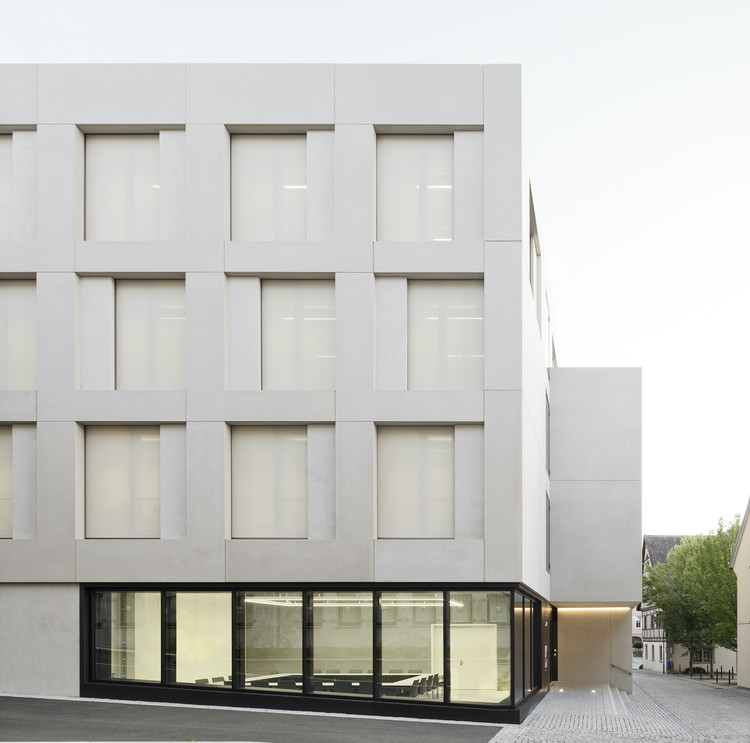 Text description provided by the architects. With its figure of two interlocking cubes, the annex building for the administrative district office – located not far from the early 18th-century town hall – responds to the existing, very historical urban space. The articulation of its form through projections and recesses and its sculptural, tiered heights associate the building in a self-evident way with its immediate neighborhood and the winding lanes typical of the area, which often widen into small squares.

Thus the existing urban grain and building massing become key references for the new building. The facades, made of exposed concrete with sandstone (and limestone aggregates), are also evocative of the surrounding sandstone buildings. The base and wall recesses of the administrative district office have chiseled vertical grooves that clearly differentiate between facade, recessed panel, and base – fully in the style of the historical neighbors.

Especially when seen from the town hall square, the annex does not present any massive, contiguous forms. Instead, the balanced articulation and scale help enable the new building to be read as a familiar element within the city.

The assembly hall on the ground floor, directly adjacent to the entrance, has a generously glazed facade that opens it up to the outside, enabling it to be used both internally and externally. The building’s dividable lobby offers the ability to separate off the events area for independent use. Inside, the annex building also avoids long, continuous corridors due to the offset rooms, which reflect the characteristic back and forth of the urban space. A central vertical circulation core that is directly adjacent to the lobby, and around which the main spaces are arranged, leads visitors to the upper floors and, in conjunction with the cleverly positioned ancillary spaces, ensures that the new building has no rear facade and can present itself self-confidently to the city in all directions – toward Mühlgasse and Eisenstädter Platz as well as the library and the existing administrative district office.

As an elegant and simply designed building, the annex fits into the townscape, interweaves with the diversity of the existing structures, and nevertheless reveals itself to be a decidedly contemporary building with its modern architectural language and floor-to-ceiling windows set within deep recesses. 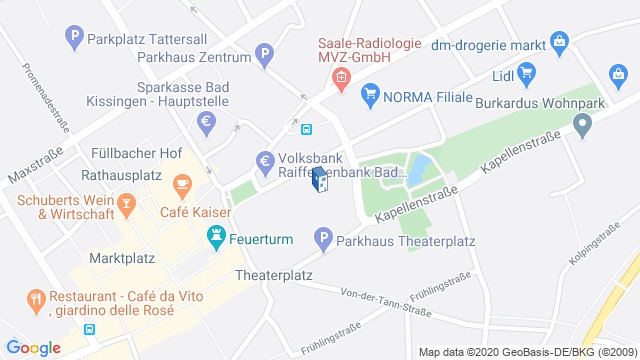 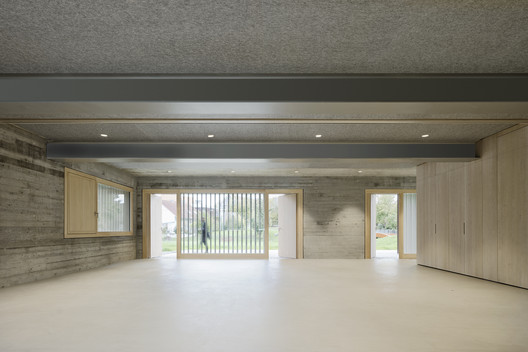 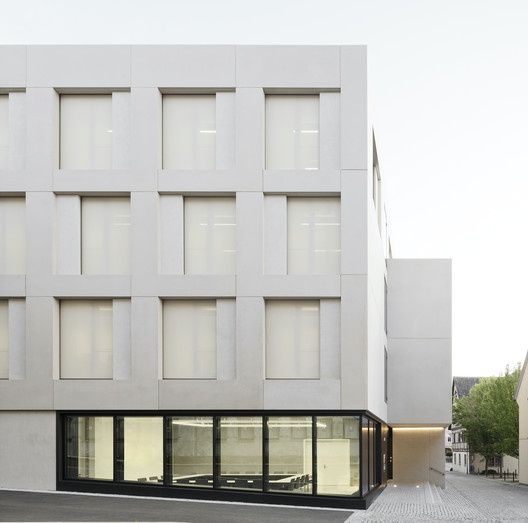