Text description provided by the architects. Within the scope of the 'İzmirDeniz' project, which has been ongoing since its con-ception in 2011, ‘Papilio’* was designed as the focal point of the Bostanlı Sea Square by Studio Evren Başbuğ. Situated across the Bostanlı market hall, this section of the coastal waterfront, which is 350 meters long and 21 acres in size, was given special interest within the scope of the 1.3 km long coastal planning of the second stage application area of the Karşıyaka coastline.

In order for the visitors to establish an unprecedented relationship with the sea in reference to the entire urban coastline of İzmir, the continuous coastal promenade proposed in the master plan was locally curled away from the shore, aiming to create a truly rural coastal experience. An artificial hill with a maximum height of 3.5 m was positioned on the buffer zone between the vehicle road and the promenade. Considered as a three-dimensional plastic element with ramps and terraces, the hill was designed to be both a visual and auditory barrier, a natural viewing amphitheater for the new focal point of the coastline, and a natural podium for the art object ‘thinking.’

The coastal band between the sea fortification created through a technique different from the rest of the shoreline using large natural rocks and the deviated promenade was covered with pebbles in order to create a natural beach experience for the user. The wooden platforms designed for temporary programs (open-air cinema, performance and show stage, etc.) are also envisaged to create a gradual transition between the promenade level and sea level. Oscillating between the urban and the rural, these natural wood covered cascading planes provide an infrastructure for occasional programmed recreational activities, as well as offering users the opportunity to lounge in a state of idleness at the seaside, isolated from the hustle and bustle of the city at other times.

Papilio was designed as the foundation dominant architectural element at the center of the Bostanlı Sea Square. The structure, which is positioned between the dry pool at the upper level and the cascaded wooden platforms on the lower side, with an angle of 45 degrees to the shoreline, was created with the repetition of identical modules that are each made of steel sheets of 2 cm thickness and produced through computer-aided precision cutting, twisting, and welding processes. In addition to its basic shading function, this extraordinary architectural element creates a complementary visual backdrop for public uses on both sides with its lace-like appearance created by thin, delicate steel plate sections. While guiding the perception and movement towards the sea with its positioning, Papilio invites one on an inner journey along the middle axis framing the sea and the horizon, starting from the square and ending by literally touching the sea with concrete sea steps.

*Papilio is a species of butterfly classified in the family Papilionidae (swallowtail) and can be found in the Papilionini tribe. The word 'papilio' in Latin means 'butterfly.’ The butterflies belonging to the swallowtail family have thin tail like structures at their rear wing tips resembling the ones that the swallows have. The function of these tail-like structures are still yet unknown. 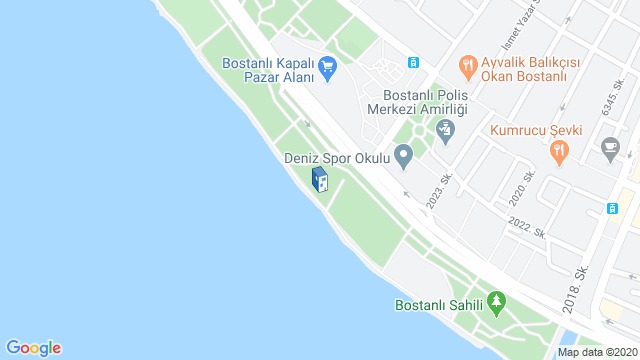 Location to be used only as a reference. It could indicate city/country but not exact address.
Share
Or
Copy
About this office
Studio Evren Başbuğ
Office
•••