Save
“Architecture Is to Put in Order a Room, a House, a City”: In Conversation with Alberto Campo Baeza
Share
Or
Copy 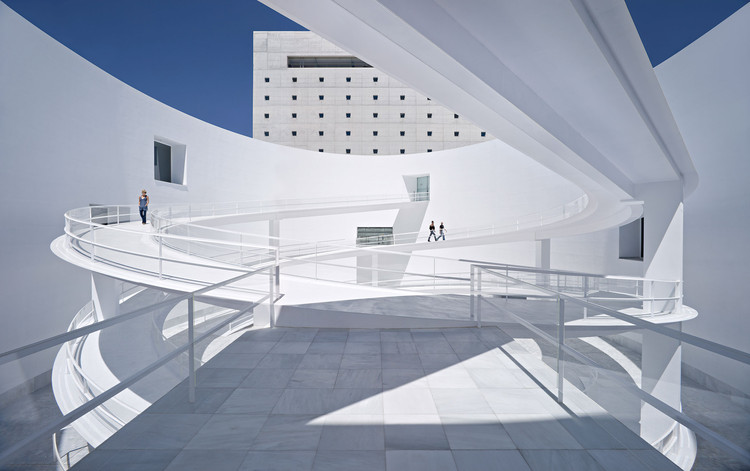 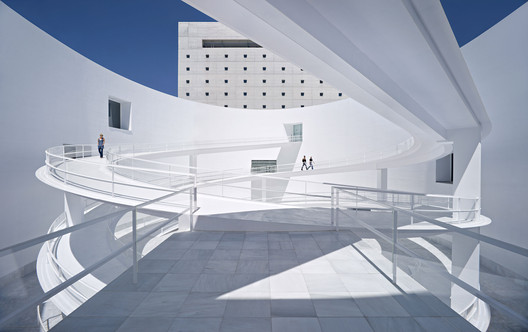