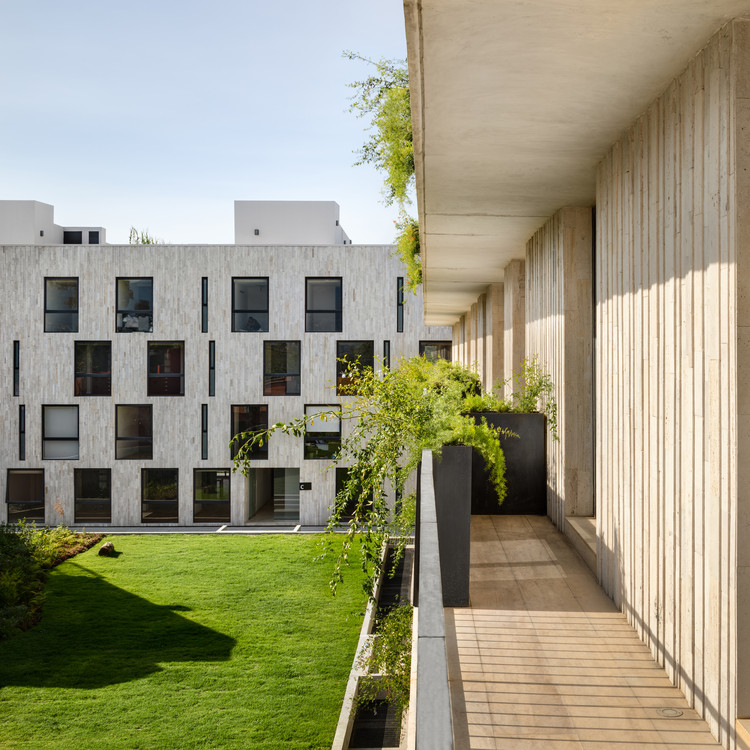 Text description provided by the architects. ODP is a residential complex located in the southwest area of ​​Mexico City. The plot has a natural slope, with a natural ravine in the north orientation, which becomes the heart of the project. Due to the geometry of the plot, the scheme consists of two elongated towers arranged perpendicularly between them, forming an L and managing to locate the units with optimal views and orientation. Between the towers a central garden is generated as part of the project's open space.

The development consists of 62 units of different typologies; One, two and three bedrooms, with different types of balconies and views. It also has common amenities such as gardens, gym, multipurpose room, playroom, pool and a natural glen. The building is structured based on partitions masonry walls with rigid frames and reinforced concrete walls, which are transferred to concrete reinforced columns the two basements below ground.

In the corridors of the tower that faces the street there is a fair face concrete façade, this element has small openings to illuminate areas of circulation as well as services of the units. The openings vanish on the concrete surface and appear as scratches on the concrete. The rest of the façade surfaces are vertically stripes of travertine across various widths, producing a subtle facade with a constant play of light and shadow. 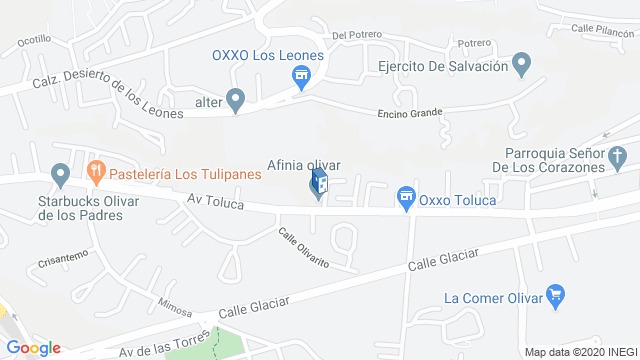 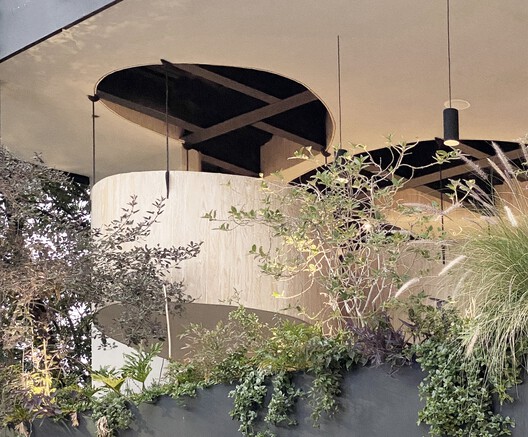