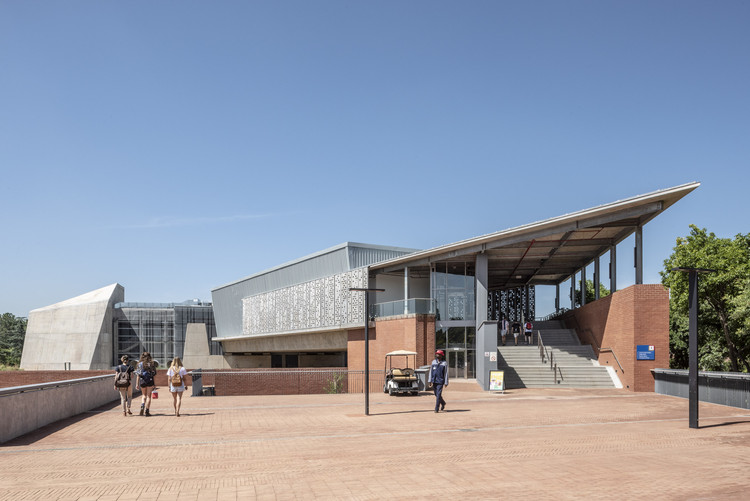 Text description provided by the architects. South Africa’s crown jewels have found a permanent home: the collection of gold artifacts from the Mapungubwe civilization dating from the 11th-12th century is now on permanent display in an architectural concrete mountain mimicking the landscape in which these jewels rested for centuries prior to their discovery.

The multi-faceted, off-shutter concrete vault, which was built solely for the purpose of keeping these treasures safe, is arranged internally to reflect the social hierarchy of traditional African societies. The artifacts housed on the top floor of the vault are from the Mapungubwe collection, while the level below has a collection of West African gold artifacts from a later period. The interior of the vault is a dark cave-like space in which the golden objects glow.

The concrete shell structure has become a landmark in Pretoria, the administrative capital of South Africa, and the new public face of the University of Pretoria. This abstracted mountain is nestled between nine other galleries exhibiting contemporary South African art, a restaurant and auditorium. The building complex includes a bridge gallery which spans a busy road transecting two parts of the campus.

Intricate urban conditions resulted in many challenges for the design team: the building spanning the road had to be constructed with minimal traffic interruptions, construction took place in close proximity to existing heritage structures and landscapes, and academic departments were in full use on all sides of the construction site throughout the process.

The bridge walkway is screened with patterned concrete panels. The penetrations of the panels are a graphic interpretation of the designs on Shweshwe cloth, a traditional South African textile still popular in contemporary society. The fabric, a result of many cultural influences, is a metaphor for the coming together of South Africa’s diverse cultural groupings. By day, this pattern is cast in shadows across the bridge walkway and by night it is lit up from within and projected outwardly.

In addition to the intangible context of the project, the physical conditions and the heritage of the site had to be taken into account. The orientation of the bridge was dictated by the historic Tukkie-lane which was the main axis around which the campus developed. The bridge touches down on what was the entrance to the University many years ago. It was positioned to strengthen the axis and its triangular, thin concrete roof provides a new focal culmination point as a reinterpretation of the old entrance.

Central to the design of the building complex was the introduction of four open squares which allow the new structures to converse with existing buildings on site. Each offer a different experience, whether inviting the public or providing shared amenities to previously separated academic departments. The center enriches the cultural landscape of the city and celebrates our rich past and contemporary creatives on an international stage. Through the unification and reactivation of the university campus and this part of the city, the Javett Art Centre at the University of Pretoria is a valuable addition to Pretoria’s skyline. 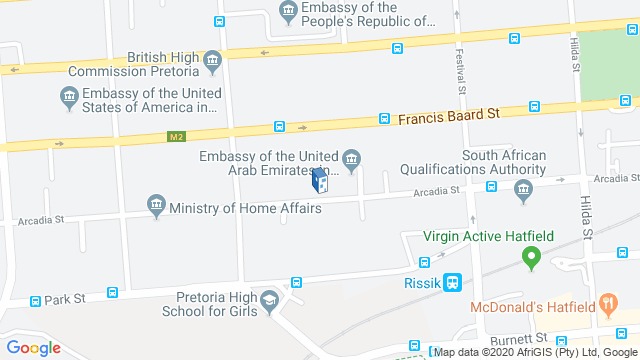 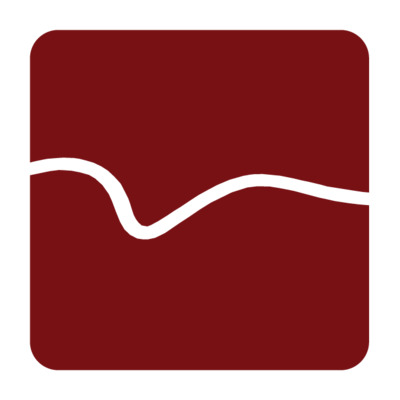 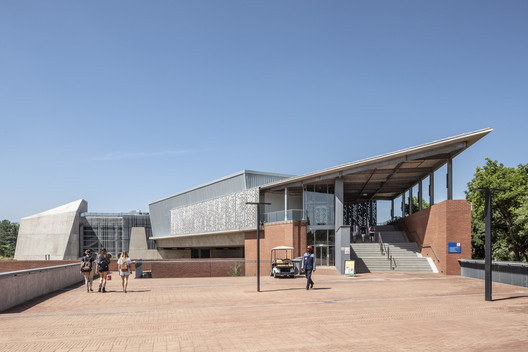