Text description provided by the architects. The Cafe Camptong project is designed to transform an old building stood empty for a long time in Apgujeong, Gangnam, a place having the most urban context in Seoul, into a cultural space. This project began with a consideration about how to build a new relationship between the building with stopped time and isolated spaces and the city. A building can easily change its shape from a market space of the past into an office of today. If it fails to harmonize with its surrounding environment, however, it would just be one of many that stand there without any meaning.

Traces of time and space – red bricks and concrete - Revealing traces of time by removing old properties added as the time passes... It can be said as a collision with the urban context of today as well as a process of maximizing the gap between the past and present. It would certainly raise much excitement and expectation by showing unfamiliar faces of a city.

Urban garden – primitive garden - A primitive garden would be placed outside of the building as if it was there before. It indicates a memory of garden vanished in the city. A strange feeling, excitement, thrilling, and a sense of harmony presented by the nature in the middle of a city...... The garden will connect the past and present, and serve as a place of the future.

Oxygen house - The piping system to deliver a continuous supply of oxygen into the building is the most critical element in its interior design and a tool that brings completely different emotions to people by separating them from the city and their daily lives. Although unseen, they can breathe it in and feel the entirely different air flowing throughout their whole body as it serves as a tactile design element.

Cafe Camptong will certainly create a gap in mundane life and monotony in urban context by reflecting on the past and rebuilding the nature after its extinction. The supply of oxygen through internal piping will surely provide you with a tactile experience as a tool to maximize the gap. 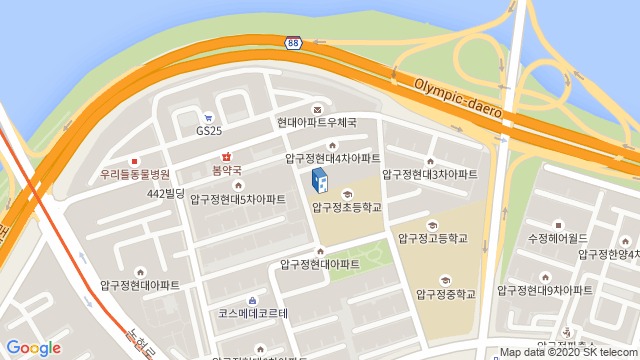 Location to be used only as a reference. It could indicate city/country but not exact address.
Share
Or
Copy
About this office
S.E.E.D haus
Office
•••
California Design Lab
Office
••• 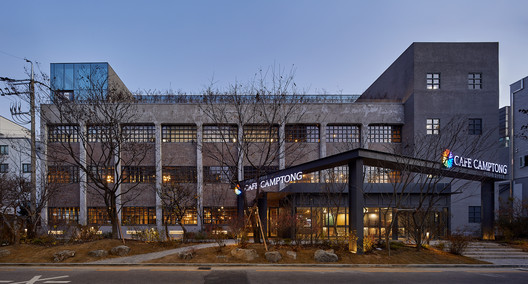