Veteran Italian film producer and CEO of Luce Cinecittà Roberto Cicutto has been appointed president of the Venice Biennale. Cicutto was appointed by the Italian minister of culture Dario Franceschini, and will replace Paolo Baratta, who presided over the Biennale for 8 years. Cicutto’s term will run for four years with a maximum of three renewals.

Cicutto is a Venice native who founded Aura Film in 1978 through which he produced Ermanno Olmi’s The Legend Of The Holy Drinker, which won the Golden Lion in 1988. Before heading Cinecitt, Cicutto was known in the international film world as co-chief of arthouse distribution and production company Mikado Film which co-financed and locally released titles by directors such as Zhang Yimou, Abbas Kiarostami, Wim Wenders and Jane Campion. In 2009, Cicutto became director of Rome’s International Film Market. The Italian culture minister Franceschini and Cicutto worked together during Cicutto’s tenure as chief of Luce Cinecittà, Italy’s state film entity, which comprises Cinecittà Studios. 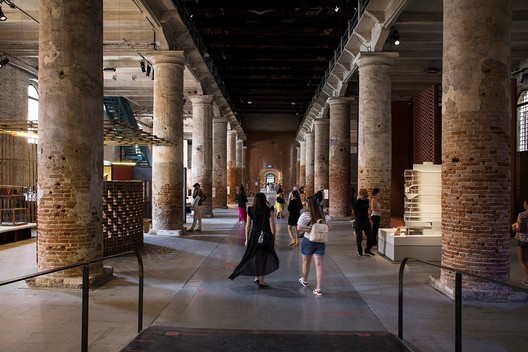