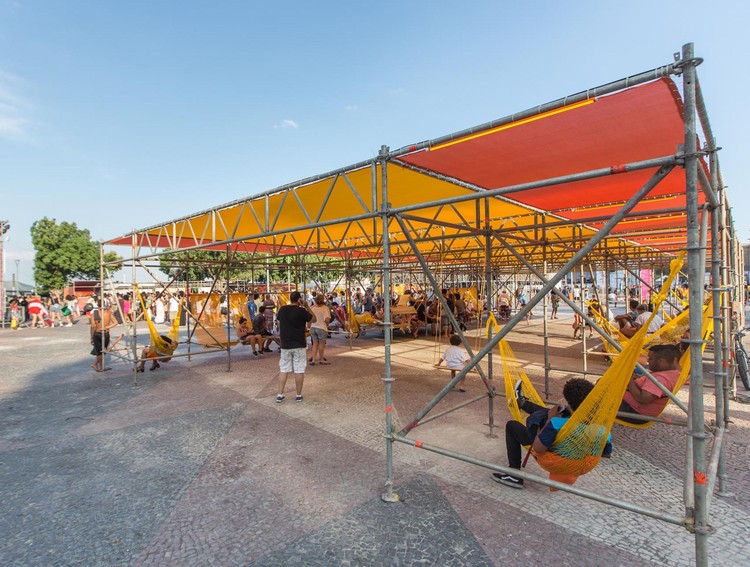 Text description provided by the architects. Estúdio Chão has been invited to conceive and imagine an urban occupation for the Conexidade occupation in Praça XV square, famous for its cultural heritage in the center of Rio de Janeiro. The square was occupied throughout a weekend by an intense program of cultural and educational activities in the fields of art, sport, and technology. The occupation, conceived in close collaboration with architecture, became a festival in which public space and urban culture served as a nexus for programming.

Aiming at sheltering the great diversity and simultaneity of actions, and at the same time operating in dialogue with the privileged urban situation, the architecture was conceived as an ephemeral citadel superimposed on the square, its flows and its landmarks - Paço Imperial, Master Valentin Fountain, Ferry Station, and the Olympic Boulevard. A new layer of uses and flows that, for two days, re-presented the square, opening new avenues and perspectives, enhancing pre-existing occupations - such as the Skateboard Collective XV - and revealing possible new relationships on a more human scale of proximity.

A counterpoint to the routine occupations of events in this and other city squares, often invasive and unaware of urban singularities. The various structures, all in scaffolding structure, were designed to house the diversity of activities such as concerts, lectures, workshops, street performances, and skateboarding. Thus, they also served as formal and constructive experimentation from a narrow range of components that underscore their ephemeral character. Lightweight overlays and closures such as the greenhouse shading screens were designed to soften the strong summer sun while enhancing the strong language of the support structure(scaffolding).

The same system was used as a support for furniture and meetings, living and play areas. Without any separation of ambiance, climate or floor, each space was designed as an invitation to enjoy and celebrate being in the square. In times of discredit and political marginalization of the public space, the Conexidade occupation serves as a potent catalyst for encounters of urban life.
A collective expression of the street, about the street, in the street. 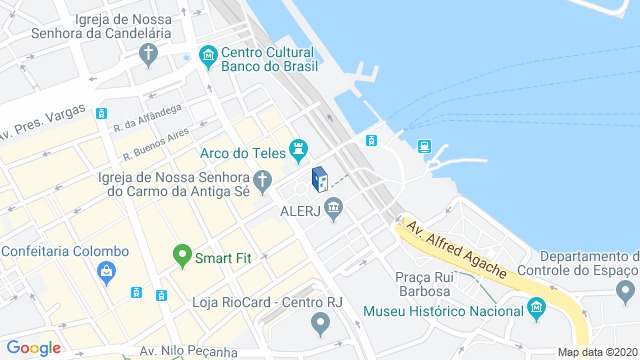 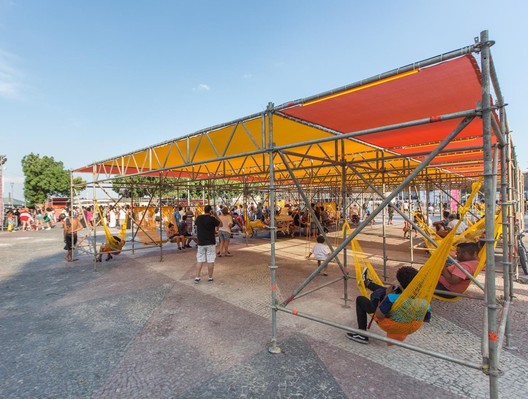