"This building has no other concept idea than the one shown in its own construction. This way, it is the structure, or rather the construction of its structure, or the details of the façade, or the knots and joints which generate its architectural form, or the concept".

With five storeys, it stands out for the structural lattice of the façade with a rhomboidal mesh designed with metallic elements comprising a tubular section. The points of intersection of the mesh, which are located every 8.10 m, act as supporting elements on the perimeter of the slabs. In order to provide flexibility to the floor plan of the building, the design aimed to avoid setting pillars in the office space. In the search for greater efficiency, all the pillars of the above-ground levels, except for 4 circular pillars located in the chamfered corners, have been left embedded in the partition elements of the vertical core.

The structure illuminated with neutral light also becomes a skin that wraps the building and allows the interior spaces to be glimpsed through its glazed façade. In addition to the A energy certification, oxxeo has achieved the prestigious LEED Platinum Core & Shell certification, granted by the US Green Building Council (USGBC), and the DIGA (Distinctive Indicator of the Accessibility Degree) 5 stars accessibility certification, created by the Shangri-La Foundation. 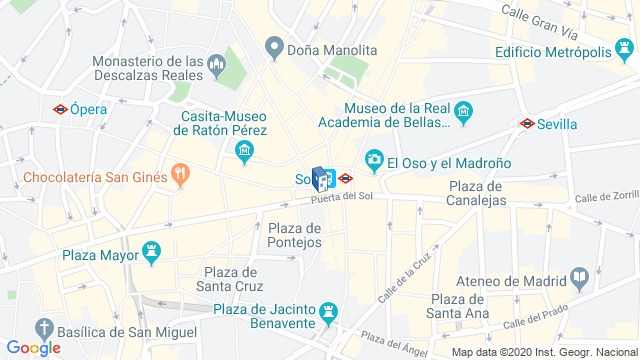