Read more
Save
Ray Kappe, Founding Director of SCI-Arc, Passes Away at 92
Share
Or
Copy

Architect, educator and founding director of SCI-Arc, Ray Kappe, FAIA, passed away last week at the age of 92. Kappe experienced lung failure after battling pneumonia. As a renowned architect, Kappe designed more than 100 residences, pioneered a new approach to architectural education, and shaped both Los Angeles and California Modernism as we know it.

After graduating from the University of California at Berkeley in 1951 and completing a two year apprenticeship under Carl Maston, in 1954, Kappe established his private practice in Brentwood, California, designing custom-built houses. During his first ten years of practice, he completed fifty custom post-and-beam houses. Both a theorist and a practicing architect, Kappe was known for work that embodied Southern California Modernism. Stephen Kanner, co-founder and former president of the Architecture + Design Museum in Los Angeles, once said, “Ray’s own home may be the greatest house in all of Southern California.” Most of his housing projects used wood, and focused on the relationship between the indoor and outdoor living.

Kappe founded the Department of Architecture at California Polytechnic State University of Pomona before starting the Southern California Institute of Architecture (SCI-Arc) in 1972 with his wife Shelly Kappe, Thom Mayne, Jim Stafford, Glen Small, Ahde Lahti, and Bill Simonian. He led SCI-Arc for fifteen years as Founding Director and chairman of the board. In 2013, Kappe was honored with the L.A. Architectural Lifetime Achievement Award for over 60 years in architectural practice and education. He had also been awarded the Richard Neutra International Medal for Design Excellence and the Topaz Medal, the highest award in architectural education. Later in his career, Kappe worked with the custom home fabrication company LivingHomes to create prefab housing.

When asked about the most important principles that helped him become a successful architect, planner, and educator, Kappe said, “Always be willing to explore, experiment and invent. Do not accept the status quo.” He will be remembered as an architect that forged his own path, and in turn, left an indelible mark on the discipline. 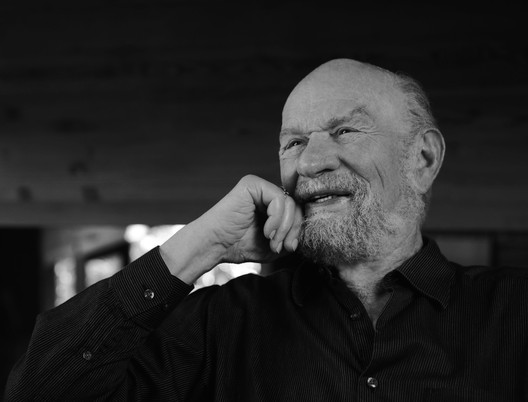