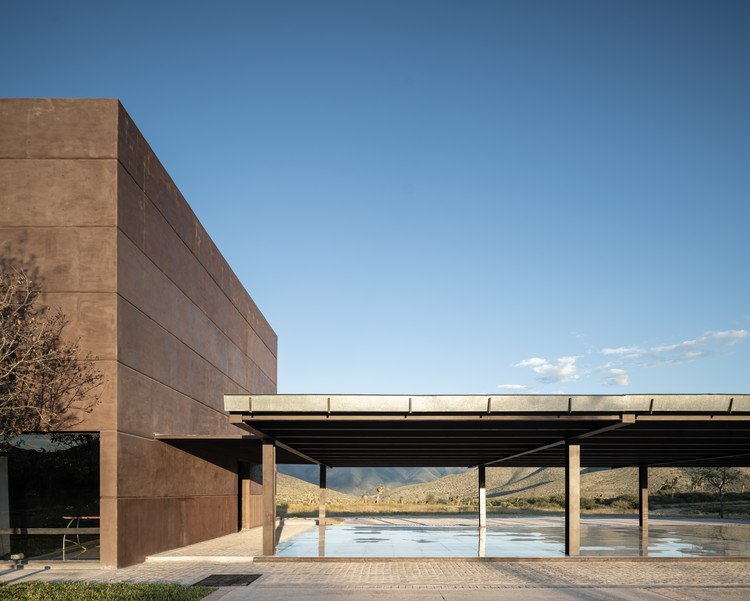 Text description provided by the architects. After the Agrarian Reform, hard-to-work land in Nuevo León, specially on the southern part of the state, is given to ejido communities. Since then there has been a disconnect between the state’s capital and ejido. After the election of a governor from the south efforts to bring the infrastructure and socially inclusive programs that will look after these communities have started. One of these efforts is the creation of the Regional Centre at Galeana which will work as a community space for courses and workshops as well as gathering space for the region.

Given the size of the land, the site is subdivided with linear buildings that act as planes that configure human-scale courtyards. These dialogue with the topography generating a sequence of patios and plazas. Since there wasn’t a certainty that we would design the whole of the project we decided to create a simple system that could be easily understood and replicated in the following phases. The system consists of a play of solid volumes that house the specific program and service spaces, and tectonic elements that house the main and flexible spaces.

The first building of the master plan consists of a small administrative tower for the Centre and a program called “First Infancy” that aims to work together with the community’s women toward the education of young toddlers. This program was developed together with the child and social development specialists, as well as leaders and members of the community continuing the efforts of a social inclusion program. The solid volumes were designed in concrete for its thermal inertia crucial in a climate like the one in Galeana. These act as stone-like elements that seek to complement the geologic accidents in the landscape. There are three types of opening in these solid volumes, some to illuminate, some to ventilate and others to frame distinctive elements in the landscape.

The tectonic elements link together the solid ones. On of these works as an access vestibule for the Centre and the future main patio. Its low ceiling height achieves a compression when entering the project and pulls the attention towards the landscape. The second tectonic elements house the play area for the “First Infancy” program. Destined to be used primarily for children, its low ceiling height achieves two objectives: the firs its to lower the geometric center of the room to a child’s eye level and the second is to retain the hot air in order to heat the space. The Regional Centre at Galeana joins other educational and cultural efforts in the southern part of the state in order to address social disparities issues, providing community spaces in an attempt to provide state-run programs in these communities. 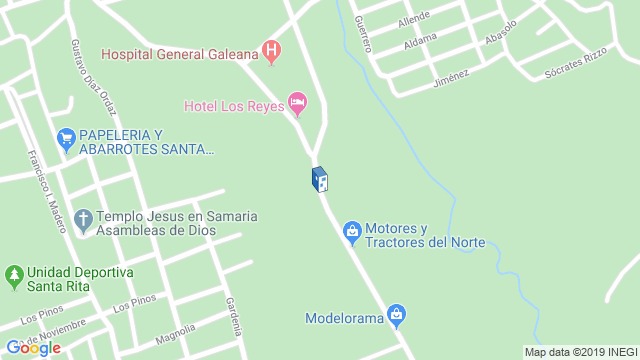 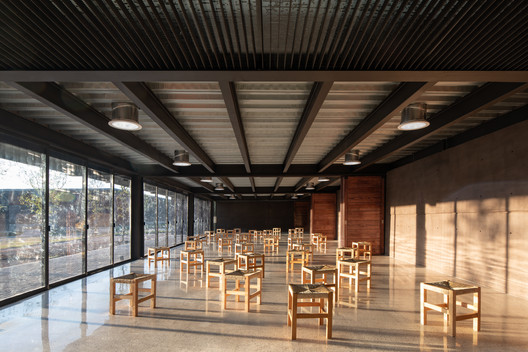 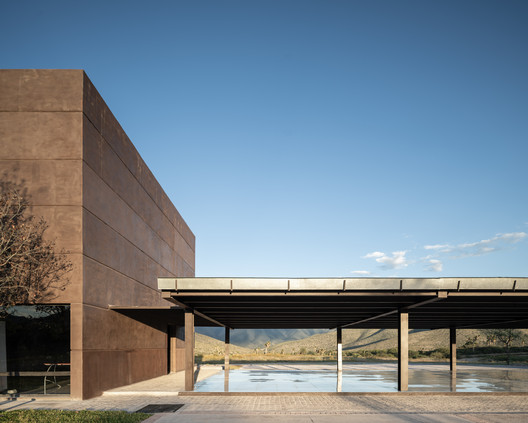