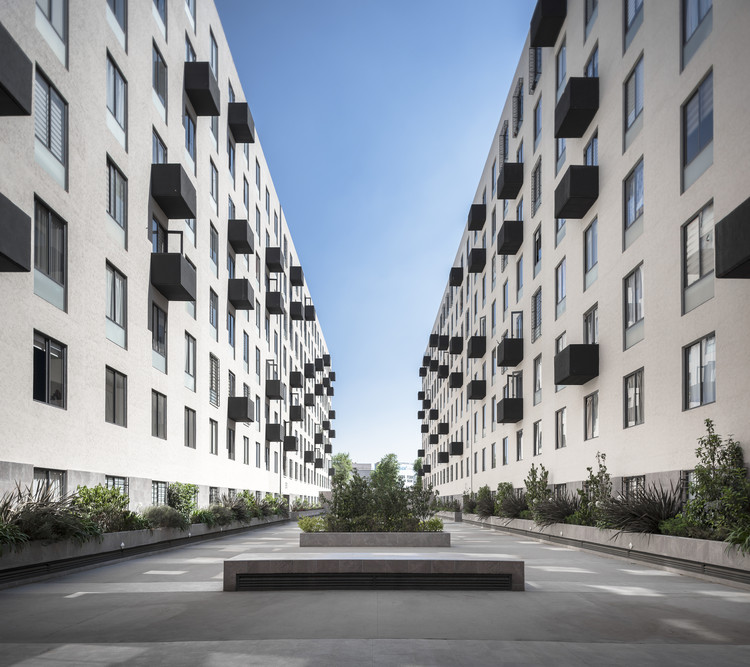 Text description provided by the architects. This is a project of a multi-family housing building commissioned, promoted and built by Consorcio Ara. The proposal of Weber Architects seeks to prioritize the common areas and through its volumes, it divides the 14,000m2 land into three large courtyards. A central courtyard of around 4,000m2 with a set of benches and planters, a second one at the back that hosts the recreational area with sports courts, a playground and a park, and another one that divides the two white buildings.

The project plays with two colors, white volumes of eight levels that contrast with a four-level terracotta building in the form of an "L" that frames the courtyards. This hue change differentiates prisms, both in their scale and in their interior typologies, according to the square meters of the apartments.

The complex consisting of 531 homes is divided by white buildings that contain the largest apartments of 60 m2 and the terracotta that houses those of 55 m2. The white prism ends before reaching the street of Lerdo to offer a large roof garden, seeming to float over the terracotta volume, which brings a feeling of lightness. 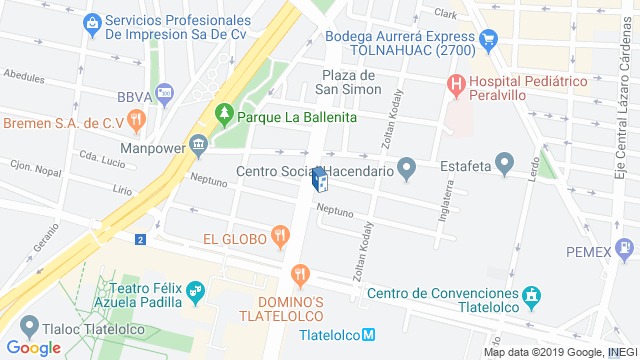 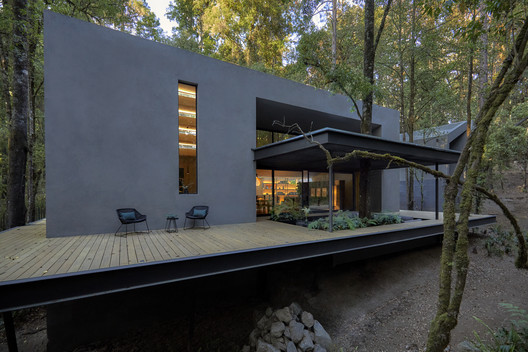