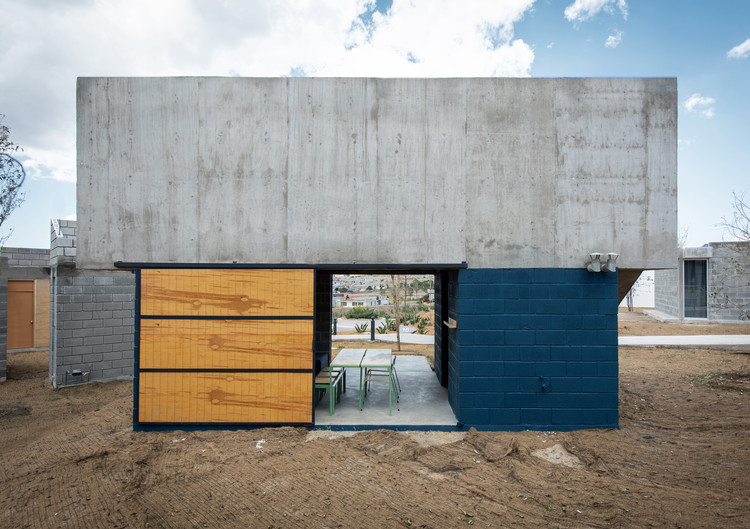 Text description provided by the architects. The INFONAVIT, through the Investigation Center for Sustainable Development (CIDS), initiated the research project “Del Territorio al Habitante” ("From the Territory to the Inhabitant"), which seeks to improve the quality of assisted self-produced housing funded by the Institute.

This project holds 84 experimental proposals for rural housing and assisted self-construction designed by 84 different architectural studios. It is an accurate and rigorous study of the territory and each proposal presented provides a solution to a housing problem and whose context, the given territory, was what defined that problem. This program motivated the creation of a Housing Laboratory in Apan, Hidalgo, where 32 housing prototypes were built with the purpose of studying social housing and its relationship with the region as a base for planning and developing solutions.

This systemic prototype is intended to be developed in various rural areas of the municipality of Panotla, in the state of Tlaxcala, Mexico. A system is made up of parts, two or more. It is an ordered set of rules and procedures that regulate the functioning of a group or collective. Through a set of rules or principles, relationships are created between these parts.

In this proposal, we designed two main elements that make up the rules of parceling: First, a system that limits the parcel made of eight fences of wood -or materials of the region- of 3 meters each that form a perimeter of 8 meters in diameter which compiles 50m2 of private land in the parcel in order to wrap the house and to be used for agriculture or livestock ends. This parceling is progressive, it grows as the family or production grows. Second, a block structure, which in its base program of 18m2 has a small kitchenette, bathroom and free space that can be used as a bedroom. In the upper part, a free space that can be used as a warehouse to store crops or materials, this space can subsequently grow as part of the house turning it into a 36 m2 house.

The parcels, following the ordering rules of the system, are extended, as well as the structures, generating more private areas and among these, common areas. The self-regulation of the community designs the intermediate spaces between the private parcels to create social and collective programs. 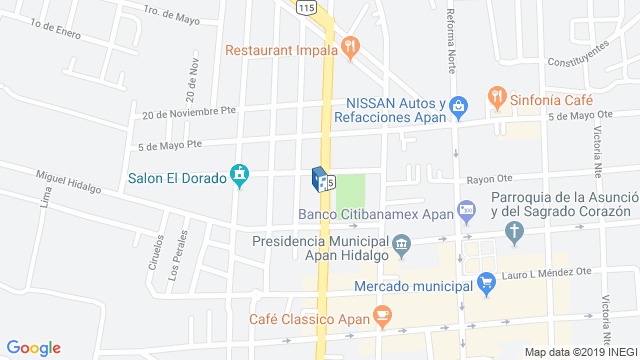 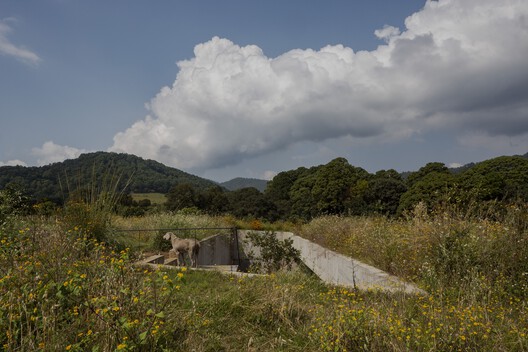