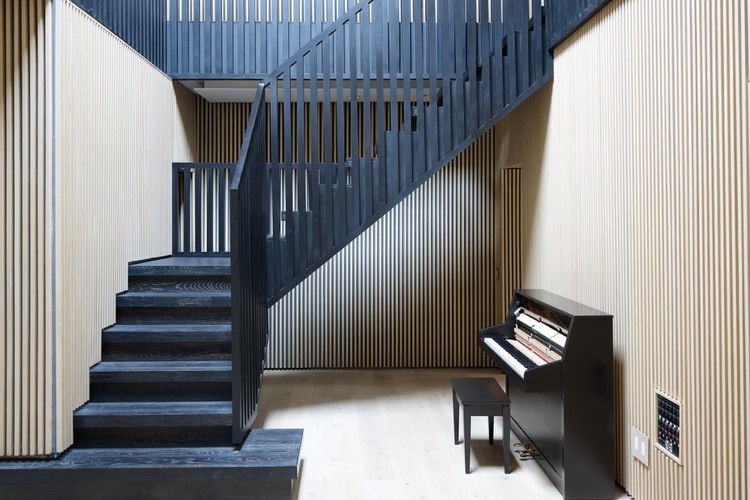 Text description provided by the architects. A space to inspire musicians. Music Studios have a tendency to be closed, cold clustered, visual-ly saturated, artificially lit spaces. No sunlight, no spacial communication, no inspiration. We decided to approach this concept differently: To transform a 1920’s house in Mexico City´s into a warm home- alike, inspirational music studio. First, we took the japanese “ Ma “- space concept on the entrance of the project to create a transi-tion between the noise of the city and the interior of the studio. You enter through a very dark, acoustically isolated tunnel with an atmospheric sound triggered by the body´s movement.

It´s almost hard to see with a light so low, a paradox to old studios lighting. A couple of feet away at the end of the tunnel, two doors are waiting to be pushed and then you enter The Chapel. On the double height central room we opened a “sky space” over the dome to inject natural sun-light into the core of the project. To emphasize the sky dome, the surrounding walls are inclined in different angles so the natural light is inserted into the space in a more spiritual way. Visual communication exists between all the interior recording spaces ( control room , recording booth and double height room ) although these are three different acoustic rooms, divided by fold-ing acoustic glass doors. The creation of 3 jungle like-gardens, one on the front, one on the back and the third on the roof-top, create framed views of nature into all of the spaces. This to fill the interiors with inspired con-templation sights.

Acoustically, we developed a system to hide all the wooden saturated cubed irregular wall tiles ( normally seen at recording studios), to create a visually clean wooden striped space. Through this system we hid all the acoustic requirements of the project on the back of the walls and the door design integrates the same pattern to unify the space. So when doors are closed they disappear into the wooden acoustic wall pattern. On the 2nd floor terrace, we created a rooftop with lots of vegetation, a perimetral bench was built around the sky dome and an interior lounge space for their users to go up relax and have a drink. The concept of Chapel Studios is to integrate and solve all different musicians activities: To host an album-release cocktail on the terrace, to record an album, to receive a foreign produc-er for a couple of months stay on the first floor bedroom for album production, or to have a creative song writing composition space for the band to get inspired... 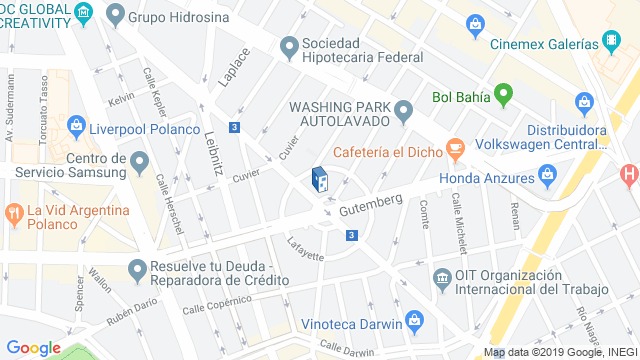