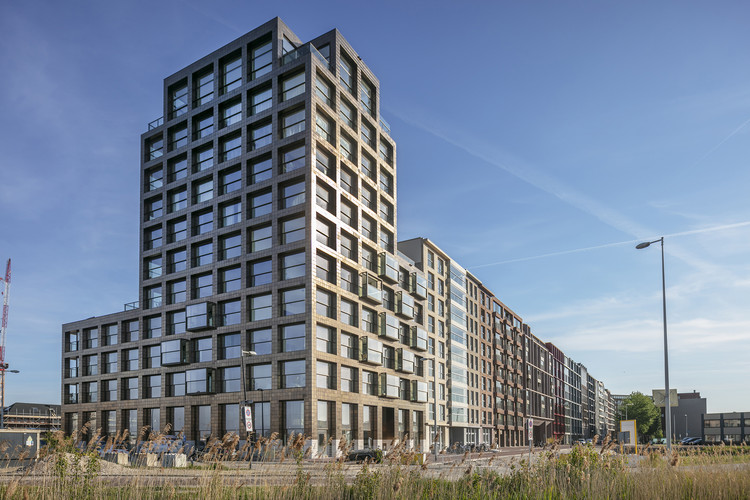 Text description provided by the architects. The “Frame” project is the final block in the ‘Block 0‘-site in the development of the Houthavens area in Amsterdam. Divided into three steps, the Block 0 development forms the barrier between the existing site and the Houthavens area. The Kopblok represents the final stage in the development of Block-0 and forms the geometrical exception in the urban plan. The building volume is based on the ‘classical’ order in the design of columns and tall buildings in architecture.

The result allows for a differentiated mixture of luxury apartments. The ‘shaft’ of the building is characterized by a subtle façade grid structure of deep window ridges and large glass windows contributing to this sturdy building that will not immediately reveal itself as a residential building. The building forms the culmination of a collection of building plots with differentiating heights on the narrow building strip.

As the termination of the block, the building is oriented on all sides and offers its residential units ‘framed views’ of the city and the harbor area of Amsterdam. The golden-bronze colors and ceramic material of the façade provide for a certain warmth and intimacy in the building’s appearance. 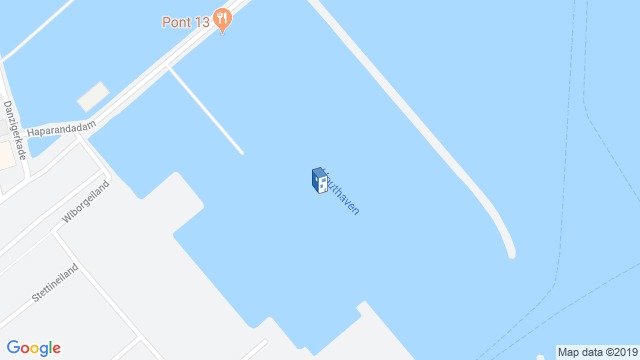 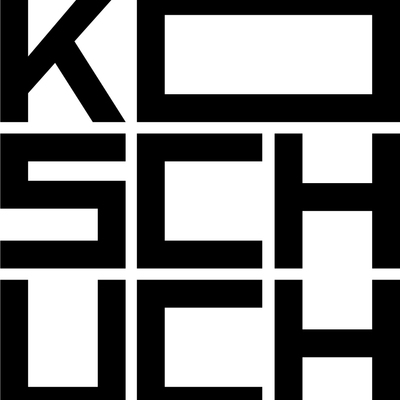 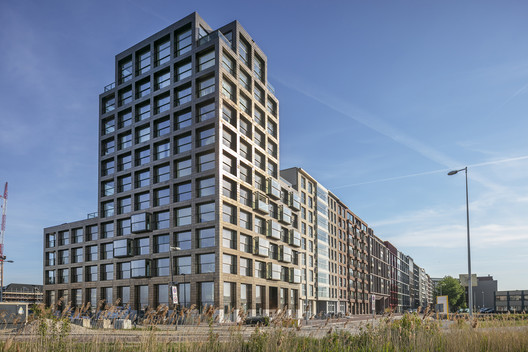