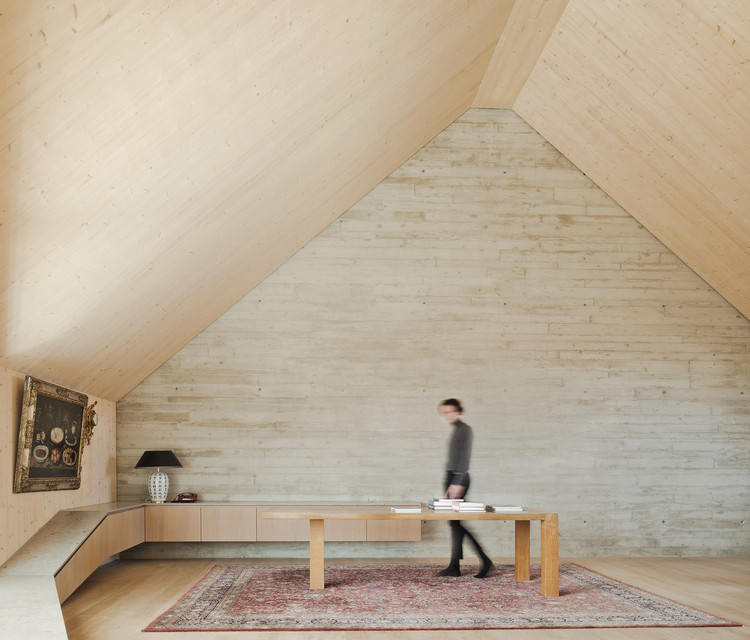 Text description provided by the architects. R11 is a roof extension to a four-story building in the Munich inner city near the central station. The foundations of the existing 1980s building had limited carrying capacity and did not allow for a simple extension of this size. Instead, it was first necessary to demolish the reinforced concrete structure on the fourth floor before extending upwards with more lightweight construction. The new structure of massive timber, clad in steel encloses two new floors and a mezzanine gallery. In total, three separate living units have been created.

The interior space is designed as a flowing sculpture binding all functions together in a series of interlocking interior and exterior spaces. The upper floors are connected by an east-west gallery allowing for circular movement in the vertical as well as the horizontal along the whole length oft he building. A thorough three-dimensional analysis was carried out to explore the different possibilities in terms of light distribution, spatial organization, and structural constraints, aiming to achieve a uniform yet dynamic space.

The flowing character that distinguishes the whole design is also featured in the choice of materials, which provide a gentle color gradation in a natural palette from the light brown of wood to the greys of the steel and concrete. This is contrasted by the black and white tones of the frames and installations. The timber of the upper floors has been left unclad, a feature which required careful attention to the fireproofing details and intensive discussion with the fire engineer.

On the outside, the facade of the building appears to weave the inside and outside spaces together. The facade is an alternation of bay windows providing panoramic views over the city and sheltered terrace spaces. These protrusions and recesses are shifted on alternate floors, partially enclosing the spaces from above.  Bands of widening and tapering windows incorporate the terraces into the overall body of the building. The apparent dynamic and organic form belie a rational grid laid over the load-bearing walls of the building below.

The north facade takes its cues directly from the even window spacing of the original facade. With simple horizontal eaves, it so binds itself into the context of the neighboring houses, which similarly originate from the 80s. Roof windows on this side provide diffuse northern light, which meets with the direct sunlight from the south windows in the center of the plan, providing satisfying and ever-changing lighting situations. 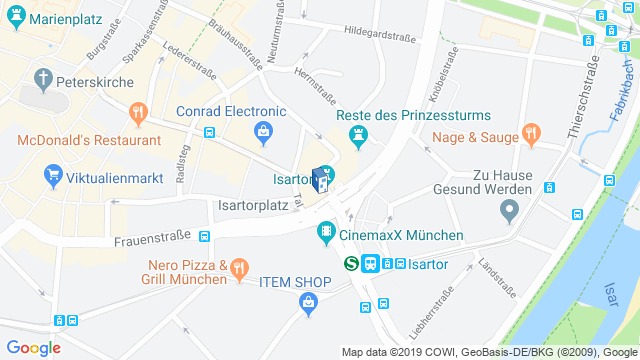 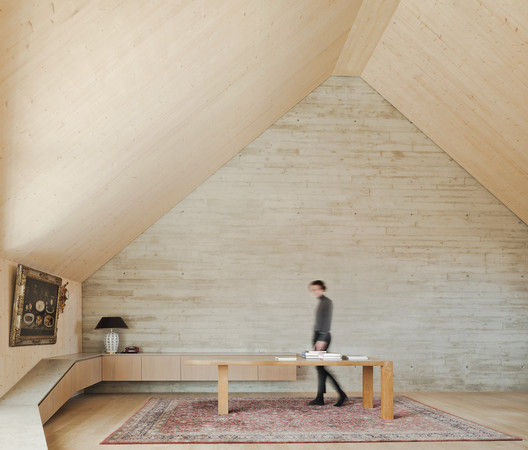