Save
What Materials Keep Buildings Cool? 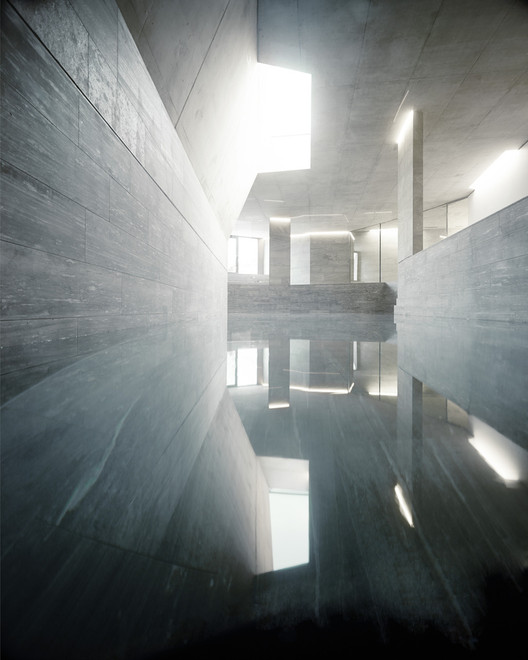