Save
Architecture and Dystopia: Music Videos Based on Superstudio & Archigram's Criticisms
Share
Or
Copy 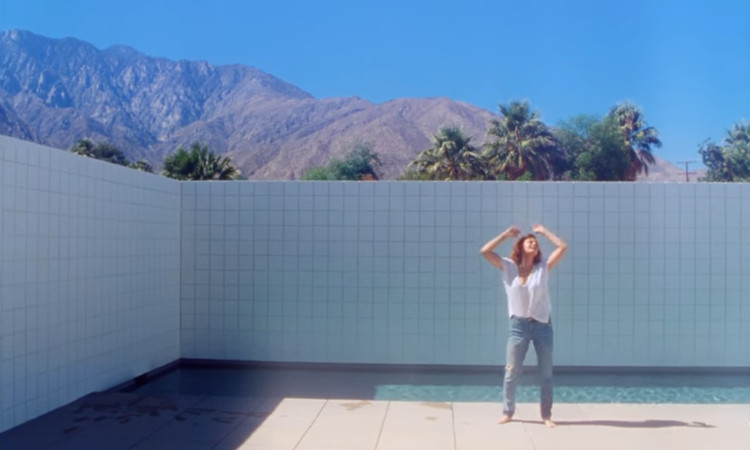 Superstudio and Archigram were the pioneers of the dystopia they had popularized in 1960, when they experienced a crisis that tore world economies, positioning Italy in a historic moment of boom and bust that harbored dreams and despair.

This is a key point for the emergence of new ideas that question the situation in that reality because only in moments of despair, hope is strengthened. Both Superstudio and Archigram were offices that contributed their research to architectural criticism by dismantling the indoctrination of the profession and the habit of irrelevant consumption so that they radically imagined new futures for the world that was inhabited; these futures that are rewritten till this day to resume the yearnings of generations and imagine a free world.

In architecture, critical activity has always been connected with the concept of utopia or dystopia, which are not intended to be an alternative model, nor to solve problems but rather raises them, seeks them, exposes them. You could say that the main concept of utopias is the hope of the present and a better future, utopias are the start of any project, while dystopia seeks to expose and exploit current problems to define possible solutions. The task of both is to make a direct critique of the world we inhabit because only in this way is dignity restored through rational analysis.

Several offices have taken up these ideas to design their projects but, did you know these dystopias are also inscribed in the musical language? We have compiled 10 music videos that allude to the dystopias of the 60s and talk about the desires that, opposite to disappearing, are reinforced with the new generations.

In a video from Justice's first album 'Woman', the direction was carried out by Pascal Teixeira and produced by Iconoclast. Here you can see a white-squared structure similar to the 'Continuous Monument' of Superstudio. Also, at 2:32, Susan Sarandon dances in a courtyard that alludes Mies Van Der Rohe's Pavilion designed in 1970.

In 2014, the Mexican band presented this video from their album 'Programmaton' directed by vocalist León Larregui, who was also in charge of the graphic concept in collaboration with director Phil Vinall.

The famous singer Lady Gaga is also known for her approach to the plastic arts and performance. The video of "Bad Romance" released in 2009 and directed by Francis Lawrence is not an exception, starting from the first second, it exposes an identical room to the spaces proposed by the office Superstudio.

This video directed by the French duo in 2006 looks like as if it had been directed and edited by Natalini or Christiano Toraldo (Superstudio's founder) to illustrate one of his 'Twelve Cautionary Tales for Christmas'.

5. I feel It Coming - The Weekend ft. Daft Punk

Directed by Warren Fu and produced by Raffi Adlan in 2017, the set is a mixture of custom-built space rocks and stones placed in front of the screen that projects sunsets and skies inspired by Stanley Kubrick's tapes very similar to the landscapes that Superstudio portrays in their dystopian texts.

This video and the complete album is the soundtrack of the film 'Tron: Legacy' filmed from 2008 to 2010 and directed by Joseph Kosinski. This is the duo's first contribution to film production.

SUPERSTUDIO, The Continuous Monument: An Architectural Model for Total Urbanization, 1969

This video directed by Boston Bun and released in 2012, belongs to their EP ED066. The band takes pictures of the city and superimposes them as if they were a collage inspired by the dystopian cities of Archigram.

Directed by Romain Gavras, produced by Iconoclast by Roman Pichon Herrera in 2016, "Gosh" represents a critique of a standardized and militarized society that materializes through the utopias of the modern movement.

Released in 2018, 'No Tears Left to Cry' is a video directed by Dave Meyers and produced by Nathan Scherrer that portrays a utopian city that goes beyond gravitational laws to generate rotating planes. Here the ideas of the "Continuous Monument" are resumed showing an infinite and changing city.

Directed by Christopher Nolan, this is a video that has become a classic due to the spatial handling that it exposes with fragments of the film 'The Origin' filmed in 2010 in the United States.