Save
A House in the Countryside / Ene+Ene Arhitectura 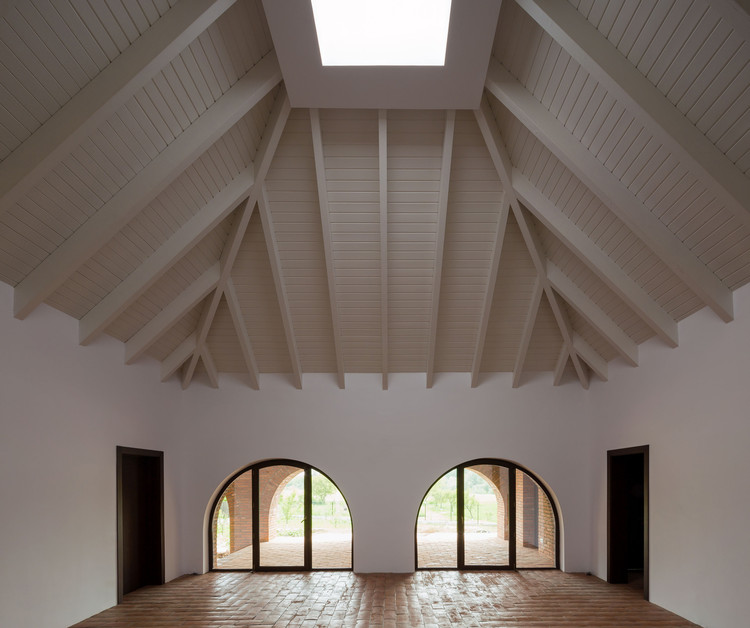 Text description provided by the architects. Situated 40 km North of Bucharest, in a peaceful rural setting, the house serves as a week-end and vacation retreat for a family living and working in the capital. It tries to make the most of its privileged location - a mildly sloping site at the very edge of Poienarii Rali village, with a beautiful view towards Ialomita river and a forest - by means of a sensitive placement and orientation.

One of the most difficult objectives that we had to address was creating an architectural object that did not disturb the visual calmness of its context. This influenced our decisions regarding typology, volume, scale, materials and technology.

A vacation house should be able to bring together the members of the family and their eventual guests, leading to a type of human interaction that a fast-paced city life rarely does anymore. We tried to achieve this by the reinterpretation of a primitive spatial typology that was present in many cultures, taking different forms, at different points in time: the central space. A central space that focuses all energy, interest and activities, that is the actual heart of the house itself, surrounded by a ring of secondary spaces that offer intimacy and retreat, yet all connect into the main space, leading to an almost forced human interaction. One of these secondary spaces, an exterior terrace towards the view, is treated as an actual room, having the spatial feel of an interior space. In order to enhance the importance of the central space, a skylight was used to supplement the amount light needed at certain hours.

Hand made bricks were used to build all exterior walls, in a insulated, ventilated double wall construction system. Finding and employing a craftsman which was still able to master such an ancient, almost extinct brick production technique is one of the most rewarding moments of our involvement in this project. 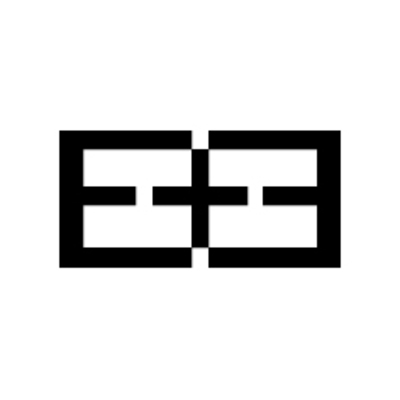 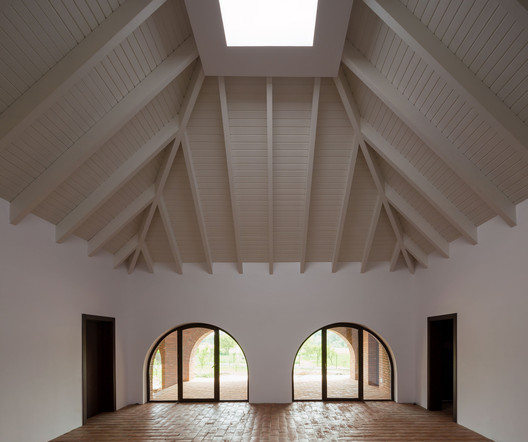